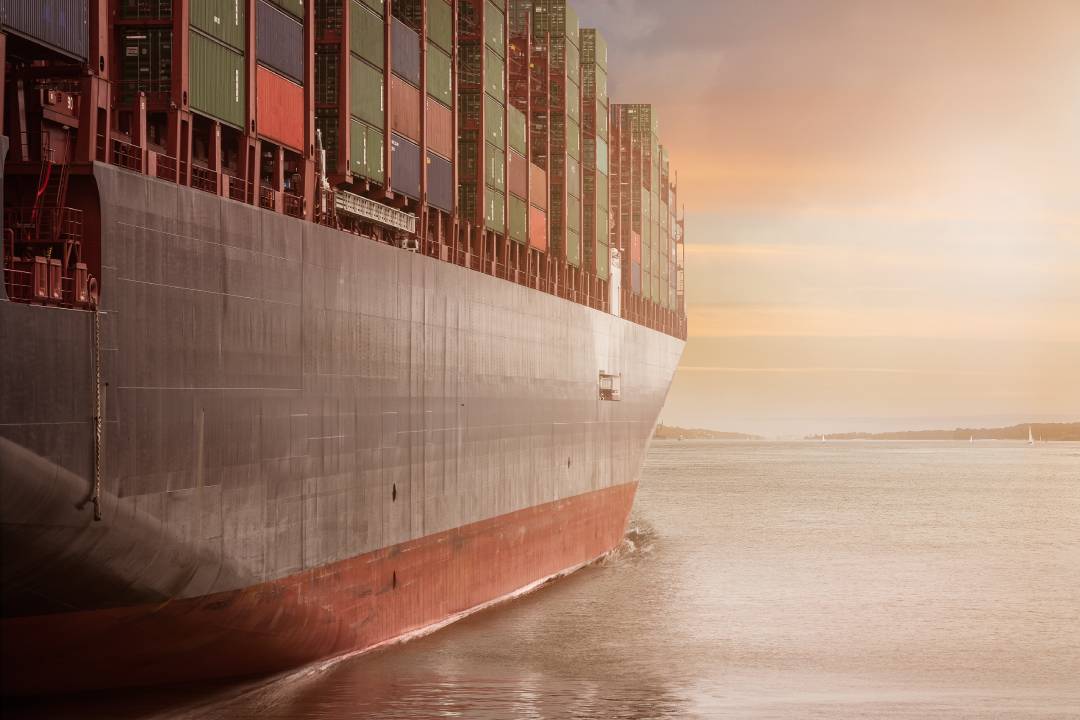 1. China Omicron outbreak to place further pressure on supply chain crisis
The world’s largest trading nation is contending with a fresh Omicron outbreak that could see China double down on its ‘covid-zero’ strategy to stop the spread, especially with the Beijing Winter Olympics fast approaching. This has the rest of the world fearing what another China lockdown would to the already constrained supply chain bottlenecks. Shipping container costs remain multiples of levels seen early in the crisis, raw material prices remain elevated, and disruptions are likely to last through this year, according to analysis by Oxford Economics.

2. Bris Johnson admits to attending party during lockdown in May 2020
British PM Boris Johnson has admitted he was at a lockdown-busting Downing Street “BYO booze” party in May 2020 but insisted it was a “work event”. Mr Johnson told MPs that he understood people’s “rage ... when they think that in Downing Street itself, the rules are not being properly followed by the people who make the rules”. He described the Downing Street garden - where up to 40 of his staff gathered for drinks, at a time when no more than two people could meet in any setting except essential work - as “an extension of the office”. Mr Johnson said this meant he “believed implicitly that this was a work event”, and that it “could be said technically to fall within the guidance”. In response, Opposition Leader Keir Starmer described this defence as “so ridiculous that it’s actually offensive to the British public”.

3. US CPI numbers hit highs not seen since 1982, up 7%
The consumer price index in the US rose 7% in December from a year earlier, the fastest pace since June 1982. That was in line, however, with economist estimates, and stock market futures rose after the release. Excluding food and energy, core CPI was up 5.5% on the year, the biggest growth since February 1991.

4. Prince Andrew to face trial after judge refuses dismissal of Giuffre case
Duke of York Prince Andrew is set to face trial and give evidence for allegations he sexually assaulted 17-year-old Virginia Giuffre in 2001. “Legal experts said the Duke of York has ‘no good options left’ after he failed to have Giuffre’s case against him dismissed, with Manhattan federal court judge Lewis Kaplan rejecting his motion ‘in all respects’,” The Guardian reports.