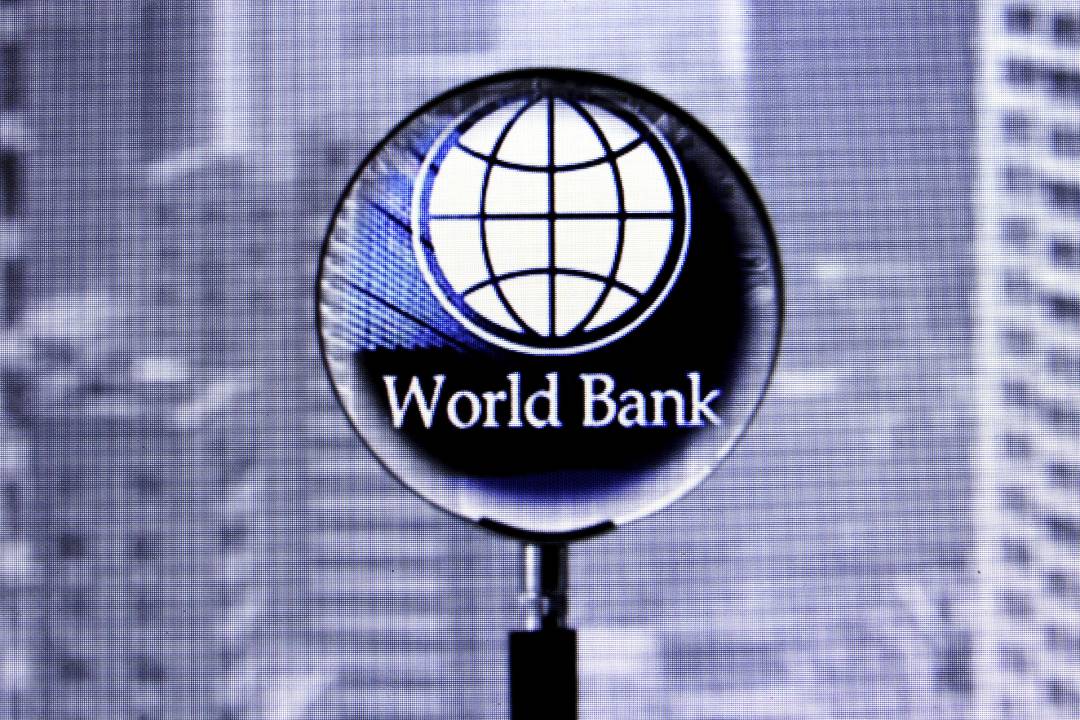 1. Global economic growth forecast hampered by covid resurgence
The rising covid cases globally in tandem with continued supply chain bottleneck issues will suppress the economic outlook for 2022, following a year that recorded the fasted post-recession recovery in eight decades. In its Global Economic Prospects report, the World Bank posits that global GDP will increase by 4.1%, down from its 4.3% prediction in June. “In advanced economies, high vaccination rates and sizable fiscal support have helped cushion some of the adverse economic impacts of the pandemic. In contrast, the pace of recovery for emerging nations has been further damped by waning policy support and a tightening of financing conditions,” Bloomberg reports.

2. BHP takes large stride towards EV era through investment in African nickel mine
Australian mining giant BHP has thrown its support behind an emerging nickel and cobalt project in Tanzania as the world’s biggest resources companies seek greater exposure to metals poised to benefit from the transition from fossil fuels to cleaner energy. BHP has struck a deal to invest $US100 million ($130 million) in the Kabanga Nickel project, regarded as the world’s largest development-ready nickel sulphide deposit, which is scheduled to begin first production in 2025.

3. US analysts advise not to be too bearish on equities in 2022
Last week saw US equities endure their second-worst start to a year since the Lehman Brothers collapse, driven by further hawkishness from the Federal Reserve and a sell-off for highly valued US tech stocks. The rapid spread of the Omicron variant around the world has also been a persistent cloud over the equity outlook in recent months. Despite this, analysts largely do not foresee a serious correction in 2022.

4. Queensland coroner clears officers of alleged murder of Indigenous man in custody
A Queensland coroner has recommended the state’s police force review the use of a controversial neck hold after an inquest into the death of an Aboriginal man in custody. The 39-year-old, known as Noombah or Noomba for cultural reasons, died in February 2018, suffering a heart attack shortly after a struggle with two police who came across Noombah while driving to another incident near his house in Townsville. State coroner Terry Ryan found Noombah died of cardiac arrest in the context of being restrained, pre-existing heart disease and inhaling petrol in the hours before his death.