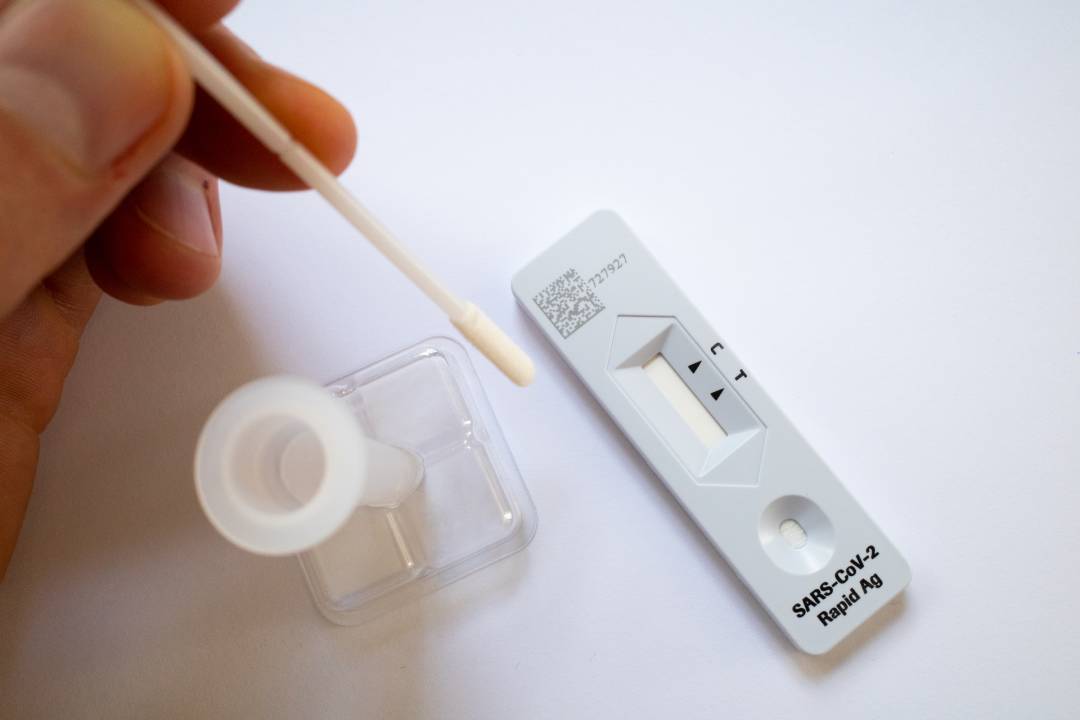 1. Federal government received ample warning from aged care sector for rapid antigen tests
The Morrison Government were warned by aged care providers back in November about the need to source rapid antigen tests to safeguard the ageing population against the emerging Omicron variant. “The sector is also concerned that amid the worsening Omicron outbreak, tests for preventive measures are ‘virtually impossible’ to find, with the kits being prioritised for outbreaks that often arrive too late,” The Guardian reports. “[The] lack of testing not only contributes to the increased risk exposure, it contributes to the challenges with workforce availability because people are worried to come into work because they’re not sure whether they’ll get infected and then bring it home,” said general manager of Policy, Advocacy & Advisory for Leading Age Care Services Australia (Lasa), Tim Hicks.

2. Djokovic with racket in hand after Australian visa is reinstated
The court has ordered that men’s world no.1 tennis tennis player Novak Djokovic have his Australian visa immediately reinstated and the swift release from hotel detention. The circumstances Djokovic encountered were “unreasonable,” Judge Anthony Kelly said. If the tennis player had had more time, “he could have consulted others and made submissions” to authorities “about why his visa should not be canceled,” he said. Djokovic said he would stay and try to compete. “I remain focused on that,” he said on Twitter. “I flew here to play at one of the most important events we have in front of the amazing fans.”

3. Pfizer sets sights on March release for Omicron vaccine
Pfizer CEO Albert Bourla said an omicron vaccine will be ready in March, and the company is already manufacturing doses. “The hope is that we will achieve something that will have way, way better protection particularly against infections, because the protection against the hospitalizations and the severe disease — it is reasonable right now, with the current vaccines as long as you are having let’s say the third dose,” Bourla said.

4. Bitcoin (BTC) commences worst start to a new year since inception
The oldest and largest cryptocurrency by market cap has had its worst start to the year since its inception in 2008. BTC dipped below $US40,000 for the first time since September, falling as low as 6% to $US39,774, bringing its loss since 2022 to about 14%.  The revered ‘digital gold’ has slumped more than 40% since reaching an all-time high of almost $69,000 in early November.