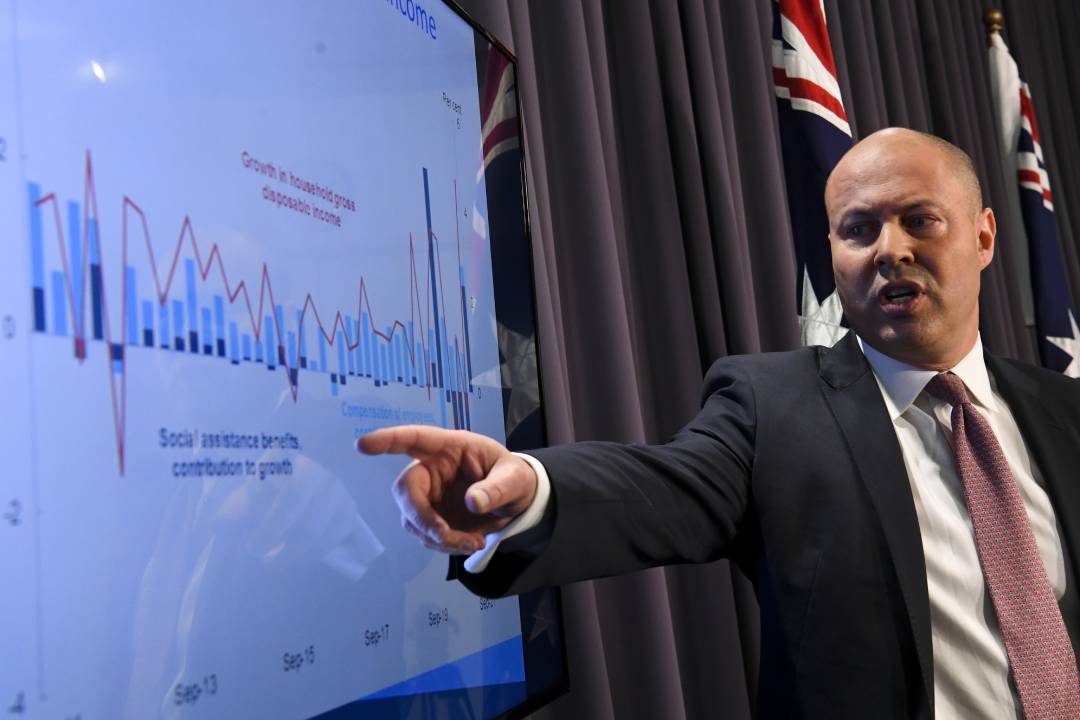 NDIS blowout to take shine off mid-year Federal fiscal outlook
Thursday’s federal budget update is expected to reveal a blowout of about $26 billion over the next four years due to the spiralling costs of the National Disability Insurance Scheme, taking the gloss off expectations about how quickly federal finances can recover. While the Mid-Year Fiscal and Economic Outlook (MYEFO) will reflect a lower combined deficit over the forward estimates than the $342 billion in the May budget, sources cautioned it would not be as rosy as the $103 billion improvement estimated by Deloitte Access Economics in its Budget Monitor released on Monday.

Pfizer pill somewhat misses the mark
New study data showed Pfizer's experimental Covid-19 pill was highly effective at keeping patients out of the hospital, but less adept at erasing milder symptoms often associated with breakthrough infections. Pfizer disclosed findings from two studies in a statement on Tuesday. In one, its treatment, Paxlovid, failed to meet the primary goal of reducing self-reported symptoms in 673 adults at standard risk of developing Covid-19 complications. The drug showed a trend toward reducing hospitalizations in the group by 70%, however.

Inflation concerns in the US take another spike
As the Federal Reserve gets ready to wrap up its final meeting of the year, another report showing inflation running hot sank some of the most-expensive pockets of the stock market. “Anytime there’s a risk of easy money being taken away, that will result in some of these very expensive areas of the market to pull back,” said Megan Horneman, director of portfolio strategy at Verdence Capital Advisors. What's more, global head of currency strategy at Brown Brothers Harriman, Win Thin said: “The inflation trajectory remains worrisome. While we believe that price pressures will abate next year, the Fed is doing the prudent thing by tapering faster, so that it is well-positioned to hike rates if needed.”

Latest Naplan results show worrying disparity between demographics
Australian schoolchildren’s basic literacy and numeracy skills were relatively unscathed during first year of the Covid-19 pandemic, but gaps are widening between city students and those in regional and remote areas, the latest Naplan study has found. Analysis of long-term data for the annual National Assessment Program – Literacy and Numeracy (Naplan) National Report 2021 – found significant and growing gaps between some demographics, including along gender lines, between Indigenous and non-Indigenous students, and those in metro and regional areas.