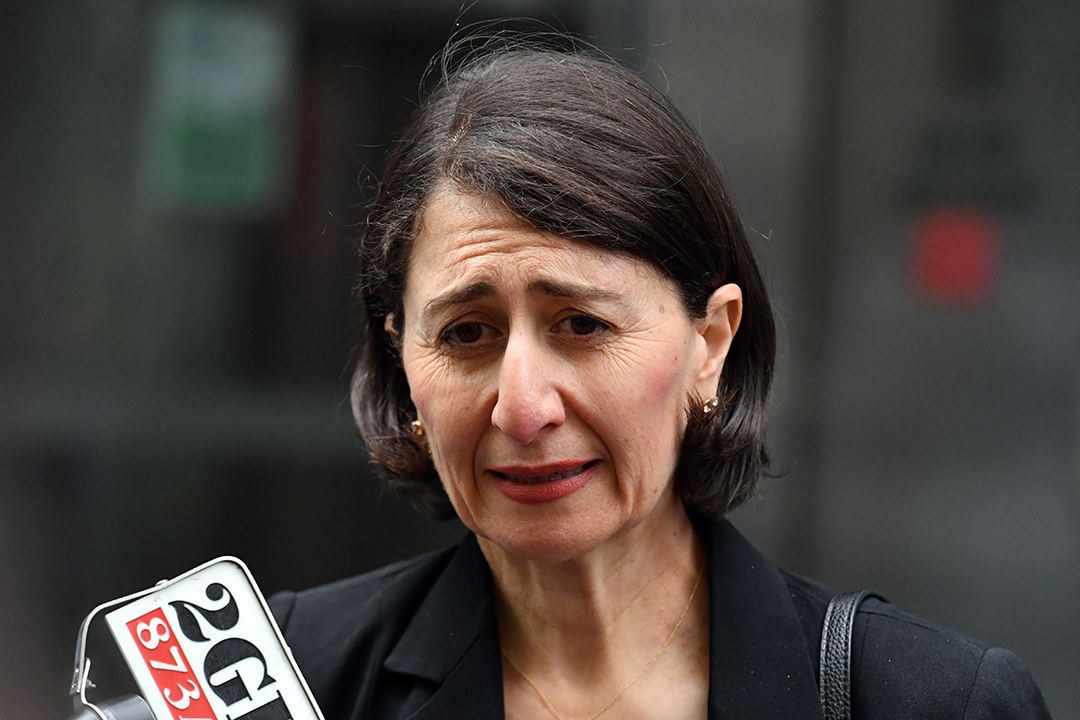 1.Former NSW Premier Gladys will not contest the federal election

Former NSW Premier Gladys Berejiklian has confirmed she will not contest the federal election. She announced on 2GB radio that “I won’t be contesting the federal seat of Warringah or any other seat for that matter. I’m going in a different direction.”

2.Beautiful LEGO installations have sprung up in time for Christmas

Lego have teamed up with Sydney Opera House to Rebuild The World, and four giant LEGO Christmas baubles have sprung up overnight at the forecourt of one of Australia’s most famous landmarks.

A Brazilian financial technology company backed by Tencent and Warren Buffett, has become the largest Latin American financial group after IPO. Nubank made its market debut Thursday on the New York Stock Exchange and is now trading under the ticker symbol “NU”. The company raised $2.6 billion at an implied valuation of $41.4 billion.

4.Amazon has been fined $1.7 billion AUD

Italy’s competition authority has fined Amazon 1.13 billion Euros or or roughly $1.7 billion AUD at today's exchange rate. The ecommerce giant was accused of giving preferential treatment to merchants who also use its logistics service.