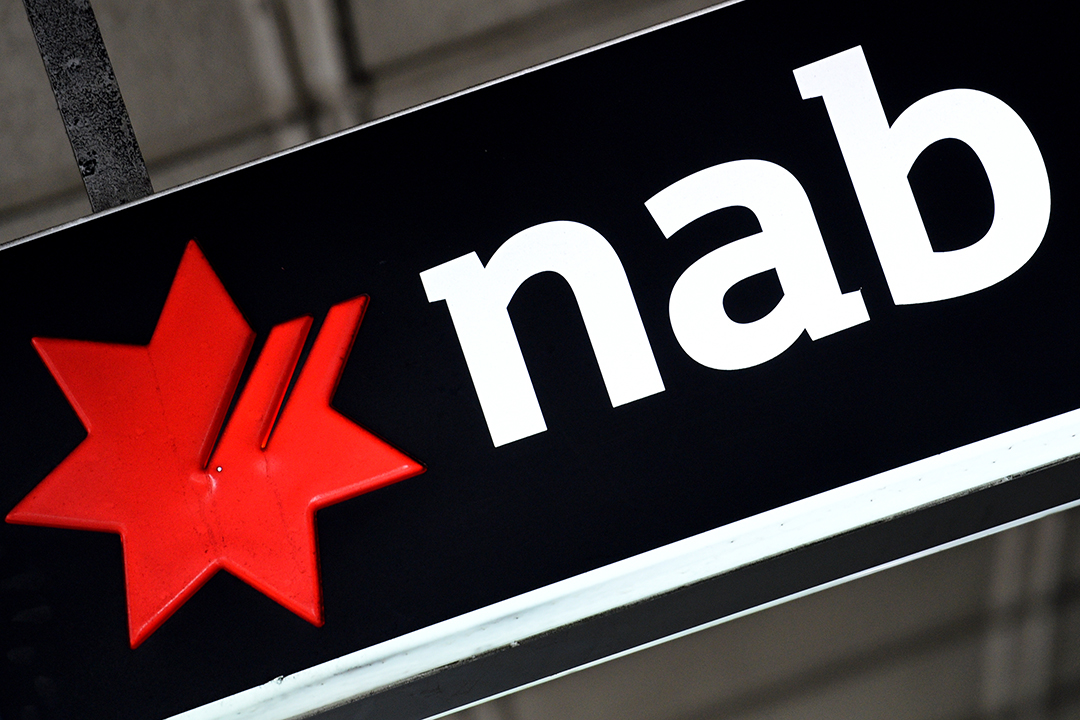 1. ASIC is taking court action against NAB for over 10,000 breaches of the law, alleging that the bank had "engaged in Fees for No Service Conduct by failing to provide ongoing financial planning services to a large number of customers while charging fees to those customers" and that it had "failed to issue, or issued defective, fee disclosure statements". NAB will hold its general meeting in Sydney this morning.

2. The National Retail Association (NRA) has announced that Australians are expected to spend $14 billion in the next seven days of pre-Christmas shopping. "Although there is a growing trend that sees consumers knocking off Christmas shopping earlier than in previous years, the final week is still the most frantic time for retailers across the country with $2 billion spent per day," NRA CEO Dominique Lamb said.

3. Following the Mid-Year Economic and Fiscal Outlook this week, the federal government is not expected to bring forward income tax cuts currently scheduled to be introduced on July 1, 2022, sources told the AFR.