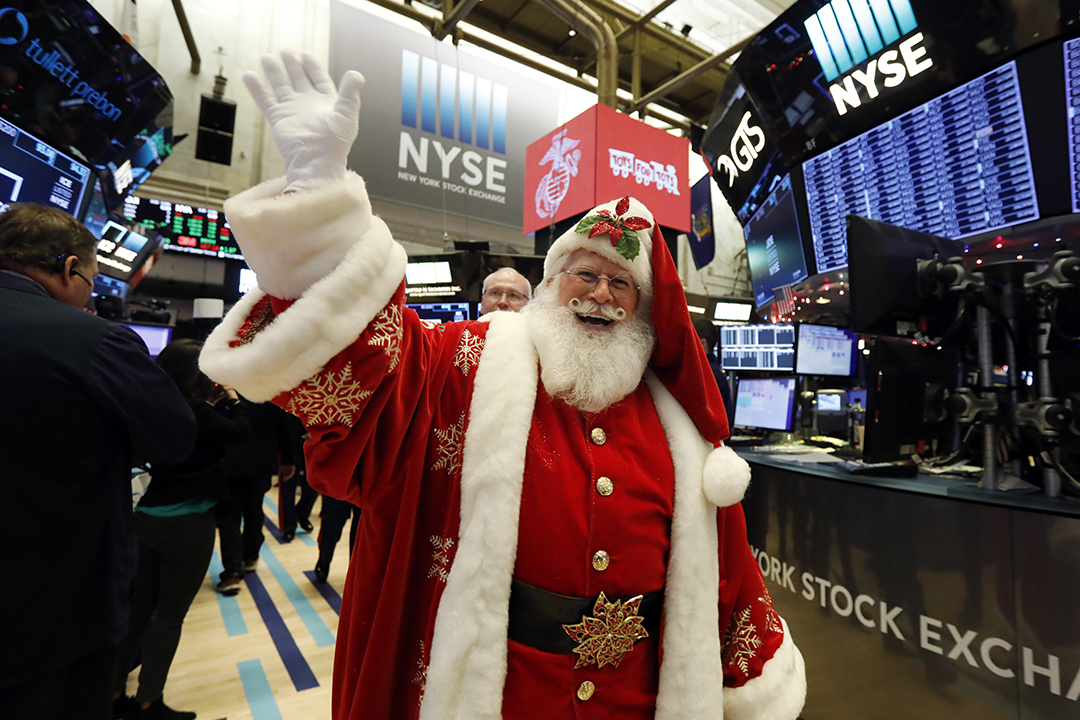 2. Woolworths CEO Brad Banducci told the company's annual general meeting yesterday that the financial year had begun "with strong sales momentum across the group", The Australian reported. "Sales growth in Australian food was particularly strong with the success of Lion King Ooshies, Discovery Garden, the continued growth in online and the ongoing benefit of our Renewal program," Banducci said.

3. The Reserve Bank's head of financial stability Jonathan Kearns has highlighted some of the biggest challenges that the big four banks face in the coming years, including new technology, increased regulation and climate change. "It's hard to imagine a modern economy without a banking sector. The eight largest Australian banks can trace their history back, on average, over 140 years. But what role today's individual banks play in the provision of banking services in the coming decades will depend on how they adapt to the challenges they face today," Kearns said.

4. As 2019 comes to a close, The Washington Post's Fact Checker has identified that Donald Trump has made over 15,000 "false or misleading claims" since taking office in 2016. October and November this year were the second and third biggest months for Trump's claims according to the Fact Checker.