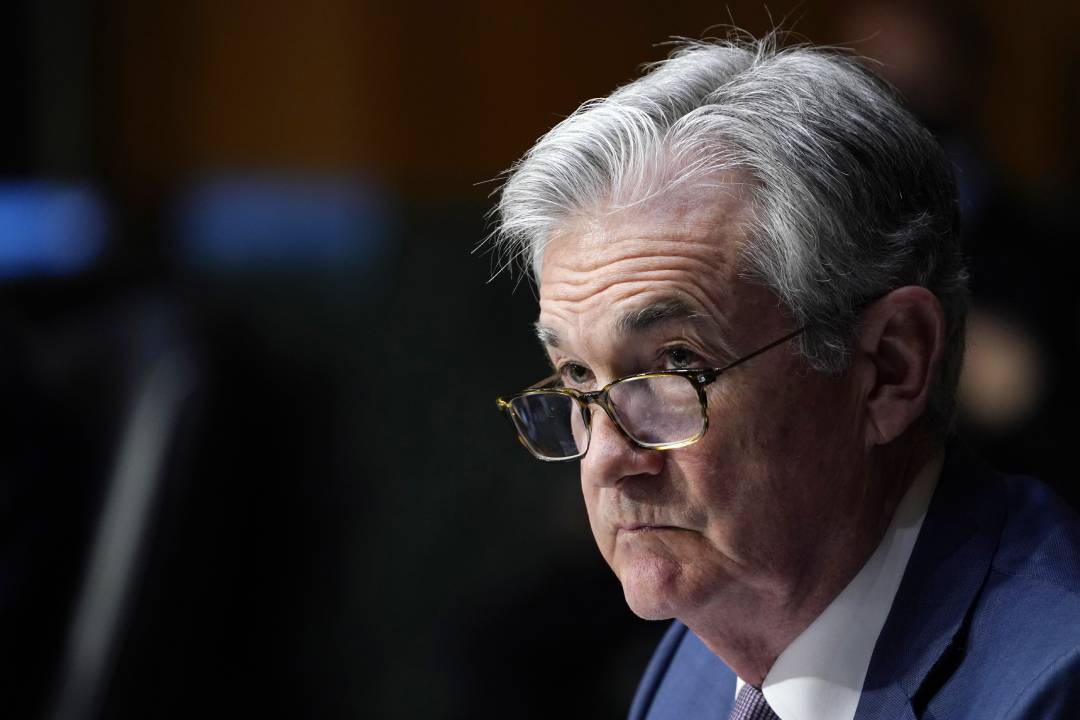 1. Federal Reserve flags interest rate rise
Minutes from the November Fed meeting show members concerned about inflation and willing to tighten policy should it continue to run hot. The meeting summary noted that the officials would be willing to raise interest rates “sooner than participants currently anticipated.” They also indicated at the meeting that they feel conditions warrant a reduction in monthly asset purchases, with some members pushing for a more aggressive tapering.

2. OPEC+ receives pushback on tightening oil supply
The International Energy Agency accused Saudi Arabia, Russia and other major energy producers of creating “artificial tightness” in global oil and gas markets, urging the OPEC+ cartel to accelerate the return of supplies, Bloomberg reports. “Today’s prices for key fuels are well in the danger zone for most of the developing economies,” IEA Executive Director Fatih Birol said Wednesday at a press briefing. He urged OPEC and its partners to “take this situation into account and make the necessary steps in order to comfort the global oil market and help to bring prices down to reasonable levels.”

3. RBNZ raising rates well ahead of Australia
The Reserve Bank of New Zealand could increase rates a further seven times before the Reserve Bank of Australia begins raising interest rates this cycle, if the RBNZ is true to its cash rate projections and the RBA stays on hold until 2024 as it has guided. The RBNZ became the first central bank among developed nations to increase rates for the second time in 2021, in response to runaway inflation and an overheating economy. But it backed away from speculation of a larger increase of half a percentage point, instead opting to raise the cash rate by a quarter of a percentage point to 0.75 per cent from 0.5 per cent.

4. Elon Musk sells more Tesla stock
Tesla CEO Elon Musk’s trust sold about $US1.05bn in stock on Tuesday evening according to financial filings posted this week. It marks a total of $US9.85bn in stock offloaded in the past two weeks after his infamous Twitter poll on November 6. He still holds more than 169 million shares in the electric vehicle company.

5. ASX to dip slightly this morning