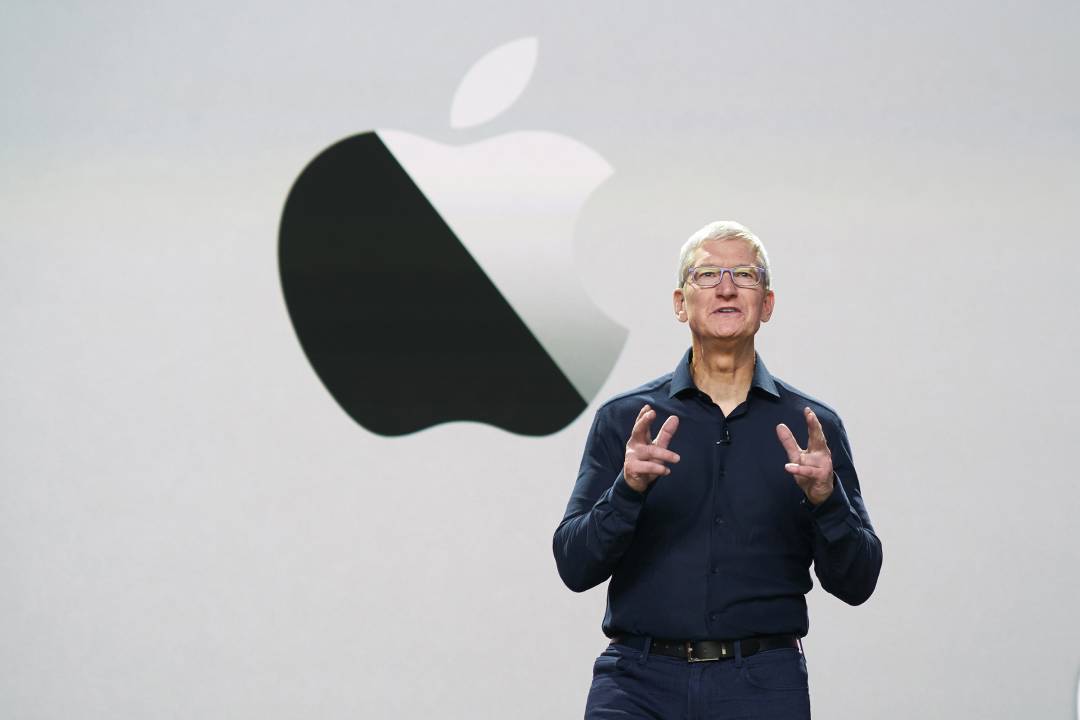 2. Frydenberg encourages start-up culture through share scheme overhaul
Treasurer Josh Frydenberg has put in motion a new share scheme that allows employees who have been issued shares by their employer to leave without being handed a large tax bill. “The Morrison government wants Australians to share in the value they create,” Mr Frydenberg said. The AFR reports that under the new legislation, “employees issued shares or options as part of an employee share scheme will not be taxed if they cease employment, which is the past has forced share sales just to cover the tax debt”. Existing tax-trigger points including where shares and options can be disposed of without penalty or realised without risk of forfeiture will be retained, along with the 15-year maximum deferral period.

3. Nasa embarks on Armageddon-like mission
Nasa has launched a spacecraft into orbit with its sole purpose to slam into an asteroid currently in earth’s trajectory. It marks the first time in human history that we have attempted to alter a component of the solar system in this way. Its Double Asteroid Redirection Test (Dart) is set to investigate whether a spacecraft can autonomously navigate to a target asteroid and intentionally collide with it, as well as measuring the amount of deflection,” The Guardian reports. The 610kg Dart spacecraft is scheduled to blast off from the Vandenberg Space Force Base in California onboard a SpaceX Falcon 9 rocket at about 6.21am UK time on Wednesday. Its target is the Didymos system – a harmless pair of asteroids.

“Why am I not picking a Democrat?” Biden asked rhetorically in announcing his decision on Monday. “Put directly, at this moment of both enormous potential and enormous uncertainty we need stability and independence at the Federal Reserve.” Critics have countered that Biden is trying to shelter himself from some of the criticism over inflation in the US. Brookings Institution Senior Fellow Sarah Binder said “This cross-party appointment provides a film of insulation for Biden to some degree. This is not the Biden Fed, this is the Powell Fed.” In an effort to appease the Democrat faction, Biden assured that “[Powell has] made clear to me a top priority will be to accelerate the Fed’s effort to address and mitigate the risk that climate change poses to our financial system and our economy”.