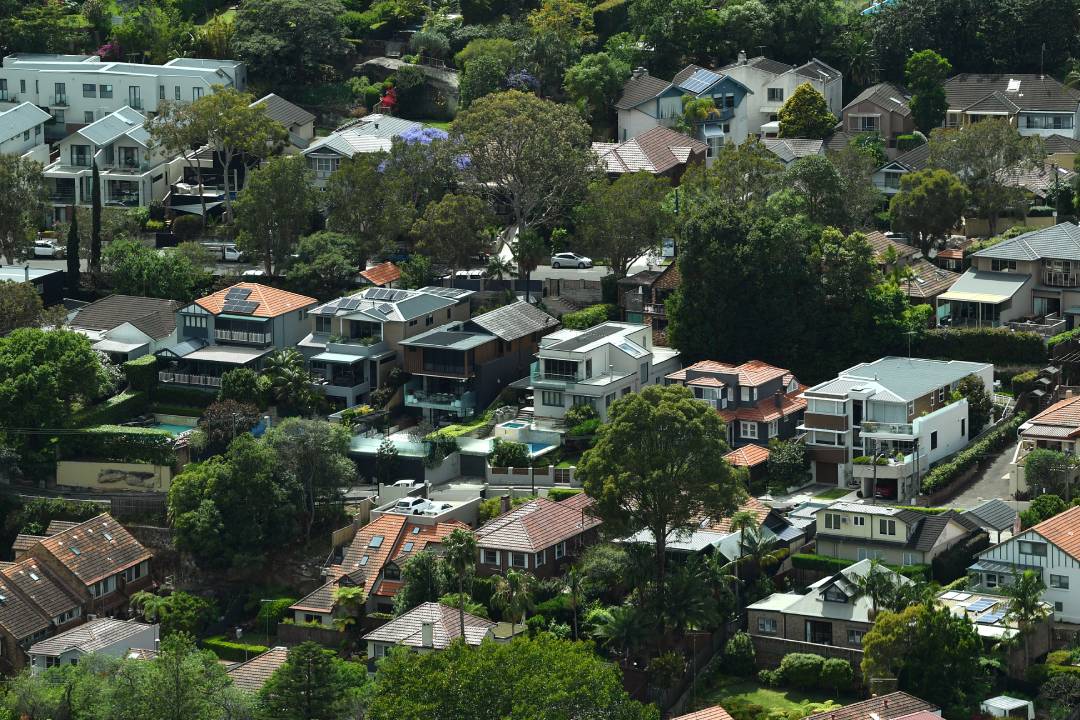 Those would-be homebuyers hoping to buy a place at a reasonable price have received some good news. At long last Sydney and Melbourne clearance rates at auctions fell, meaning sellers will have to rethink their over-the-top price expectations. The big change is a rise in properties for sale and this comes as ANZ has forecasted we’ve seen the peak in house price rises. The bank actually predicts stable prices next year and falls in 2023.

2. Are cryptocurrencies a fad?

The Reserve Bank and the Morrison Government are in disagreement over cryptocurrencies being a fad, so who’s right? Last week, the RBA’s head of payments called cryptocurrencies a fad but now the AFR reports the Financial Services Minister Jane Hume says they’re not a fad and that Australia risks losing out on major economic opportunities if governments and regulators fear embracing the new technology. The RBA says when regulation comes, the value of the likes of bitcoin will fall.

The Austrian government has imposed nationwide lockdowns following a fresh outbreak of the coronavirus, with neighbours Germany considering it will follow suit. In addition to Austria’s new lockdown, the country will be mandating Covid vaccines as of February 1 next year, both decisions sparking uproar for many of the population. “Europe has again become the epicenter of the pandemic, accounting for half of global cases and deaths. A fourth wave of infections has plunged Germany, Europe’s largest economy, into a national emergency, Health Minister Jens Spahn said, warning that vaccinations alone will not cut case numbers,” CNBC reports.

The hangover of lockdowns is now showing up in the unemployment figures, with three Sydney areas copping half of the cities’ job losses. The Inner South-West, the South-West and Parramatta, accounted for nearly half of Sydney’s job losses during the lockdown period. The Inner South-West has a jobless rate of 8%, while the city’s overall unemployment rate was only 5.7%. Why was that? Well, more workers were blue collar in these areas meaning they could not work from home on laptops and zoom!