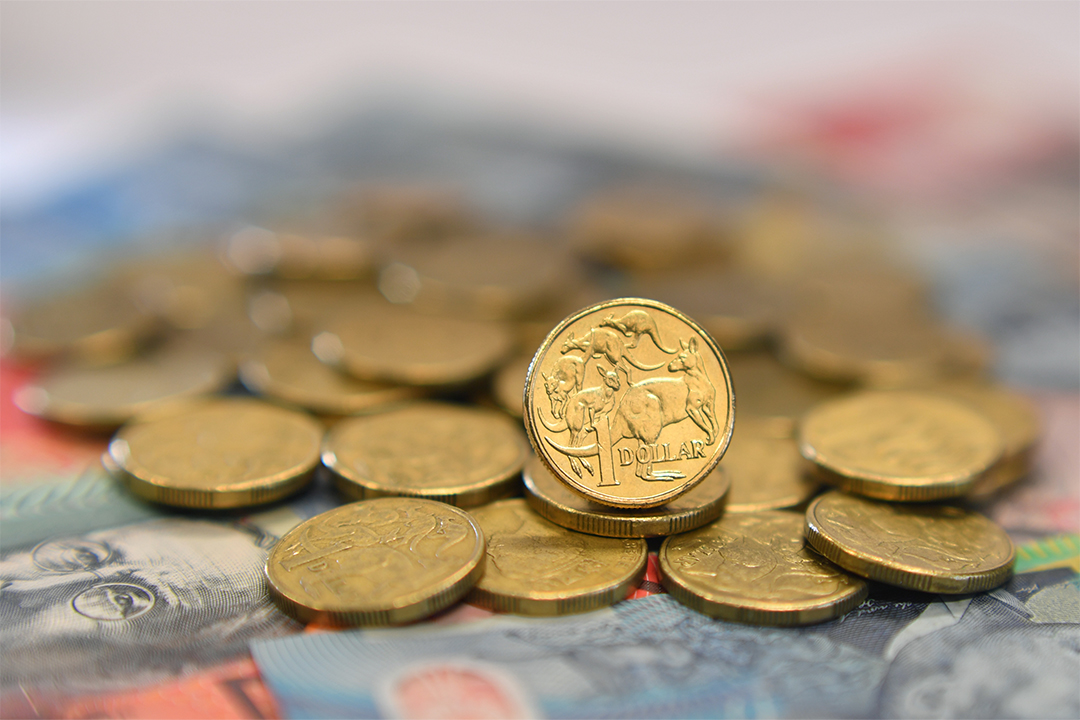 Wages are starting to rise, which is an important first step before the Reserve Bank thinks about raising interest rates. And white collar workers i.e. lawyers, accountants and consultants were the most rewarded, seeing a 3.4% rise, while construction and hospitality employees received 2.6% and 2.5% pay hikes respectively. But the overall wage rise of 2.2% for the year wasn’t over-the-top, which is good news for those worrying about interest rate rises, though the dollar fell to 72.63 US cents following the news.

Fitness bike sensation of the Coronavirus lockdown, Peloton, is being given a serious workout by the stock market and Apple could snap up the company. Year-to-date, Peloton’s share price is down 69% with safety recalls, ballooning costs and weaker demand for luxury at-home fitness equipment with fewer lockdowns. More than $41 billion has been wiped off the company’s value and experts think Apple could soon make a takeover offer.

Australia’s best bank, CBA, saw its share price tank 8% yesterday, so is this bad news for the economy going forward? No, but it’s bad news for all of the banks with record-low interest rates squeezing profit margins on loans as the competition between banks and all the new online fintech lenders has become fierce. It’s actually good for the economy as it means borrowing to spend is cheap but it does hit bank profits.

4. Fears Russian President Vladimir Putin is moving to invade Ukraine
Russian President Vladimir Putin is being watched closely by experts and officials as concerns escalate over Russia planning an imminent invasion on its neighbour Ukraine. Putin has dismissed such concerns as “alarmist”. Tens of thousands of Russian troops have reportedly gathered at the border with Ukraine, the “Defense Ministry in Kyiv said in early November that about 90,000 troops were massing on the border while Ukrainian President Volodymyr Zelenskiy said last week that there were nearly 100,000 Russian soldiers at the border,” CNBC reports.

5. ASX to slip as earnings season bonanza fades on Wall St
The focus overseas is now shifting from better-than-expected earnings seasons to the decisions made by Central Banks next month regarding interest rates. As such, Australian shares are set to slip following the shift in sentiment, with ASX futures down 6 points or 0.1% to 7366 near 6:30am AEDT. The AUD was down 0.6% and on Wall St: The Dow Jones was -0.6%, the S&P 500 -0.2% and the Nasdaq -0.3%.