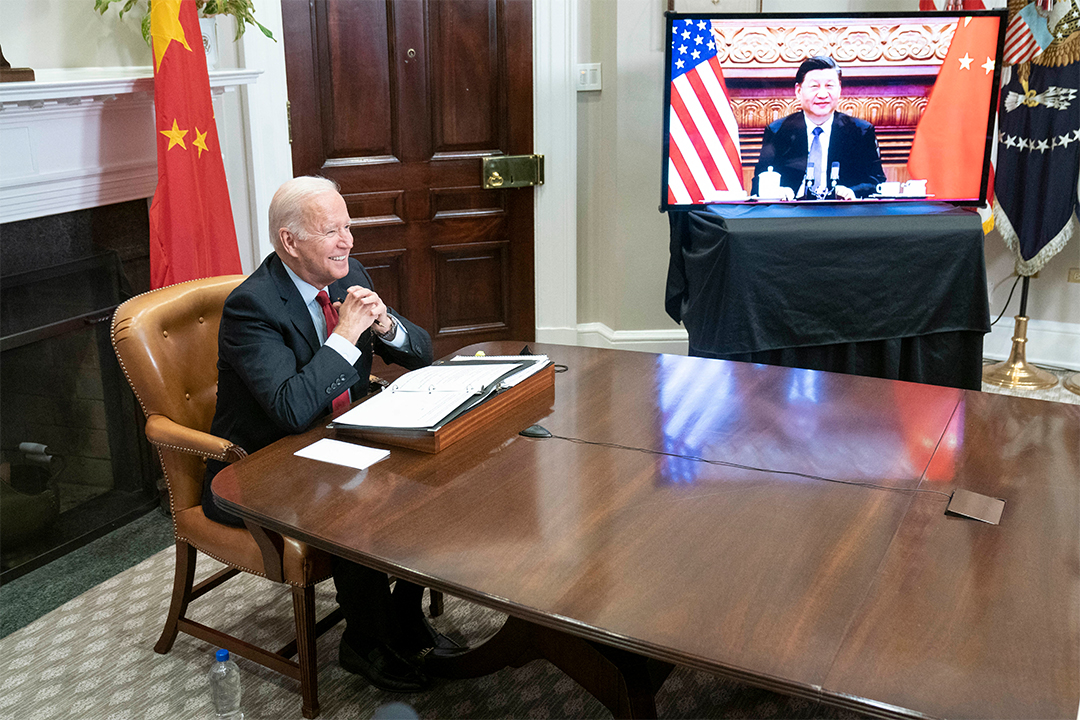 The virtual summit between US President Joe Biden and Chinese leader Xi Jinping ran for longer than was anticipated, although the pair made no major breakthroughs. The theme of the conference, which lasted more than three hours, was cooperation, with the two world leaders addressing hot button topics such as the status of Taiwan, various human rights issues and trade. The tone was described as respectful and open, with precedence placed on action to manage the long-term competition between the world’s biggest economies. “The U.S. made clear ahead of the meeting that there would be no specific outcomes from the meeting, and that appeared to be the case. China’s official Xinhua News Agency said Xi’s government agreed to adopt an upgraded fast track for U.S. executives to enter China, one of the only concrete deliverables announced after the talks,” Bloomberg reports.

The Biden administration has set a target to purchase 10 million courses of the Pfizer Covid pill treatment, as the biomedical company seeks emergency FDA approval of its pill for high-risk patients in the US. It is also fighting to keep its vaccine formula under wraps. Elsewhere overseas, “authorities across Europe tried to control a new surge, Ireland and Germany headed toward new restrictions on movement, Spain’s Basque Country reimposed some curbs on large gatherings, and Ireland expanded booster eligibility,” Bloomberg reports.

The all-time highs within the cryptocurrency space over the last two months have experienced a pullback to numbers not seen since September. Bitcoin briefly dipped below $US60,000 overnight, at one point falling as far as 8.2% before clawing back its decline by about half, while Ethereum dropped over 10% before also paring losses to hit its lowest level in a month. The global crypto market cap has dropped some 10% in the past 24 hours to $US2.7 trillion.

A new poll by the Australia Institute’s Centre for Future Work, which was conducted using a nationally representative sample, found the average Australian is working 6.13 hours each week this year, an increase from the 5.25 hours average in 2020 and 4.62 hours in 2019. As such, employees are working an additional 319 hours unpaid, equivalent to eight 38-hour work weeks. “Employers are benefiting from a total of $125bn of free labour, estimated to cost $461.60 a worker every fortnight,” The Guardian reports.