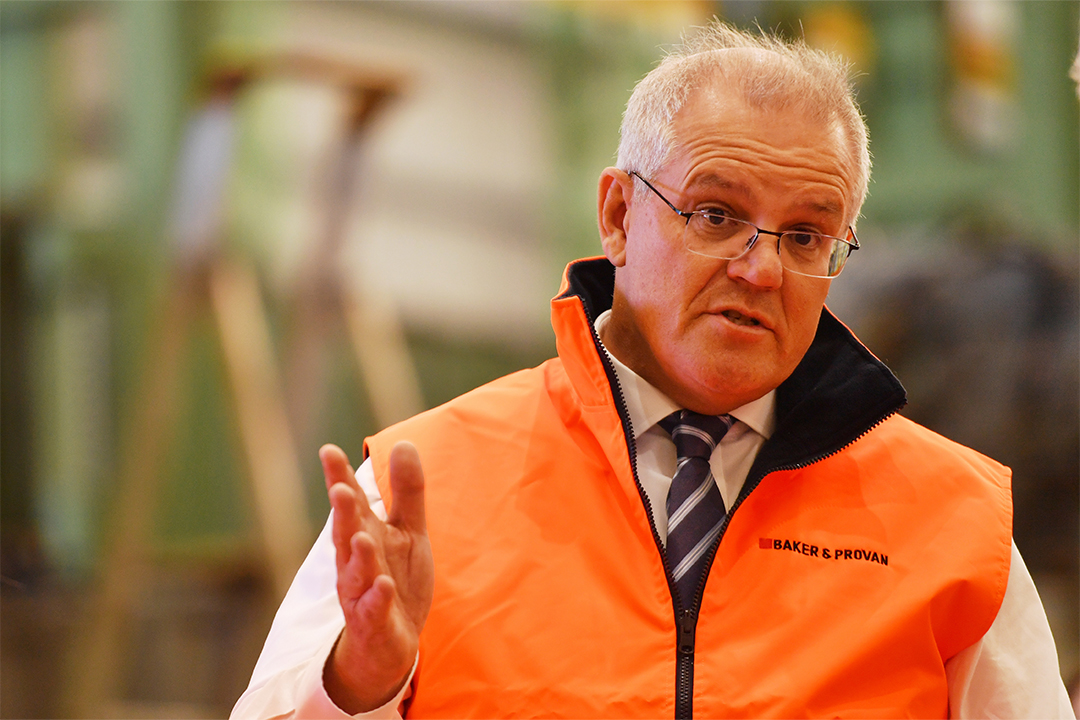 1. ScoMo says coal is here to stay for decades to come

Despite claims by UK Prime Minister Boris Johnson at COP26 that the new global climate pact sounded a “death knell” for the coal power industry, Scott Morrison has said he will not “make rural and regional Australians pay” for the country’s net zero emissions by 2050 target. Mr Morrison said he would not apologise for “Australia standing up for our national interests … Whether they be our security interests or our economic interests, we’re going to do this in a balanced way focusing on the technological advances that we know will actually see us solve this problem”.

Chief economic adviser for Allianz Mohamed El-Erian believes the Federal Reserve’s current stance on inflation weakens its forward guidance and undermined President Joe Biden’s economic agenda. “I’ve argued that it is really important to re-establish a credible voice on inflation and this has massive institutional, political and social implications,” El-Erian said Monday. Fed Chair Jerome Powell has previously said he expects inflation conditions to persist “well into next year” and conceded it is “frustrating” that supply chain issues are showing no sign of improvement.

Woodside Petroleum has secured a $4.9bn commitment from US-based infrastructure giant Global Infrastructure Partners for its Pluto LNG expansion project, making it the biggest resources project to be built in Australia for nearly a decade and despite the COP26 Climate Pact ramping up emissions reduction pressures. According to the AFR: “Global Infrastructure Partners is buying a 49 per cent stake in the $7.6 billion onshore LNG processing unit to be built at Woodside’s Pluto site in Western Australia, which will treat low-carbon gas from the offshore Scarborough field for about 30 years.”

4. Portugal makes it illegal for employers to contact staff outside work hours

Portugal has passed new labour laws which include a ban on bosses contacting employees outside of working hours. The new labour laws were passed by Portugal’s Parliament earlier this month and were introduced following an increase in people working from home amid the coronavirus pandemic. A document proposing the new labour laws, published at the end of October, explained that workers should have the right to at least 11 consecutive hours of “night rest,” during which they should not be interrupted unless for emergencies.