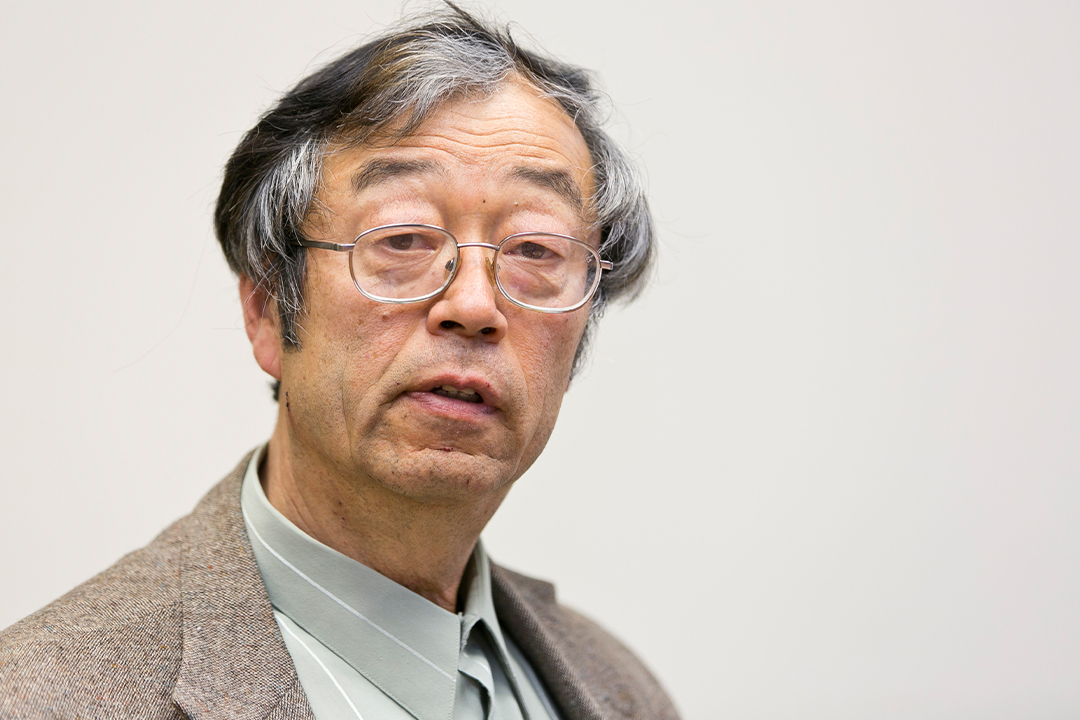 A Florida court case could soon unmask the creator of bitcoin, as $87 billion worth of BTC is up for grabs! Just as the investing world is warming to bitcoin and cryptocurrencies, the family of a deceased man is suing his former business partner over control of the partnership’s assets. The family is arguing that about one million bitcoins, worth close to $87 billion, belong to bitcoin’s creator — Satoshi Nakamoto (the once-alleged creator pictured above). They claim their deceased family member and his business partner together were Nakamoto, and thus the family is entitled to half of the fortune. And to prove this, Nakamoto might have to be unmasked!

A survey of investors showed with Generation Z (those between 18 and 24 years of age) one in two want to play the stock market. Low interest rates, the long-term nature of super and a generation who believes in YOLO (you only live once) are playing the stock market like none other. A Global Prime survey also showed 42% of millennials (those 25 to 34) are also keen on the share market. The only concern is from industry experts is that they are relying on unreliable advice.

3. Market unphased by US CPI numbers

A big jump in unemployment in Australia last week and a 30-year high surge in inflation in the US is not scaring the stock market. But why?

Well, it’s simple, these pretty usual reasons for a stock market sell off are seen as temporary. The lift in unemployment locally from 4.6% to 5.2% was seen as a consequence of the lockdown but this job-killer has ended in NSW and Victoria. Meanwhile, in the US, inflation has spiked because of supply problems, which the majority of market players thinks gets solved over the next six months or so, and that will push inflation down. Let’s hope they’re right.

Although Prime Minister Scott Morrison has sought to improve Australia’s climate change initiatives since returning from COP26 in Glasgow, placing us more in line with a 2050 net zero road map, his government has announced that they will not compromise their pre-existing 2030 emissions targets.

As the 2022 election looms large, Energy and Emissions Reduction Minister Angus Taylor and Foreign Affairs Minister Marise Payne said in a joint statement: “Australia’s 2030 target is fixed, and we are committed to meeting and beating it, as we did with our Kyoto-era targets … The Morrison government will always stand up for and make decisions in Australia’s national interest, and we will do what’s right for rural and regional communities”. The Liberal Party has agreed with the Nationals not to increase the 2030 target, in return for committing to net zero emissions by 2050.

5. ASX set to fall as it grapples with inflation sentiment

Australian shares are assumed to dip this morning as ASX futures were down 3 points to 7435. The ASX 200 advanced 61 points or 0.8% to 7443 on Friday. Despite inflation concerns, the Aussie dollar rebounded back above US73 cents.