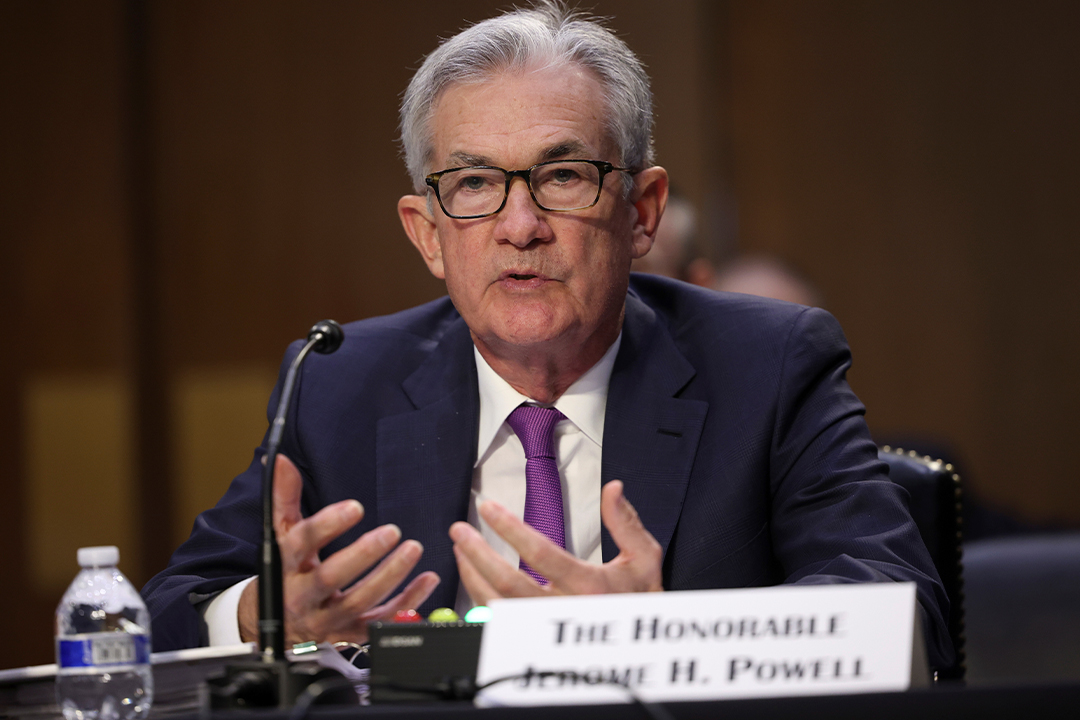 The biggest rise in US inflation in more than 30 years has posed a threat to local markets across the globe such as Australia, with expectations that interest rates will rise sooner than the timeframe issued by the RBA. “If global inflation pressures persist, Australian interest rates will rise either through Reserve Bank of Australia tightening or commercial banks passing on higher funding costs to home borrowers, according to economists and investors,” the AFR reports.

2. China stands ground on push from COP26 to end coal as energy source

Despite the promising new climate deal between heavyweights China and the US, the former has made clear it does not intend to phase out its fossil fuel emissions from coal, reportedly planning to scale up its output in 2022. China is leveraging the current energy crisis both in Asia and Europe as a reason to ramp up its energy intake from coal to record levels. The world’s biggest emitter “is also pushing back against a proposal at COP26 to urge governments to revise their official climate plans by the end of next year, a move aimed at curbing temperature increases as soon as possible,” Bloomberg reports.

As markets continue to grapple with the global supply chain shortage, sectors such as the car rental industry are feeling the pinch, hiking rental prices up hundreds of dollars a week. Since the beginning of the pandemic, used cars are now 36% more expensive in Australia, and as for rental cars, customers can expect to more than $1,000 a week.

Saudi Arabia’s energy minister has expressed disbelief at repeated allegations that the world’s largest oil producer is working behind the scenes to sabotage negotiations at the climate conference in Glasgow. Saudi Arabia’s team in Glasgow has introduced proposals ranging from a call to quit negotiations. Russia and Australia have also been tarred with a similar brush as countries that see their futures as dependent on coal, natural gas, or oil and allegedly pushing for a Glasgow climate deal that limits potential threats to the industry.