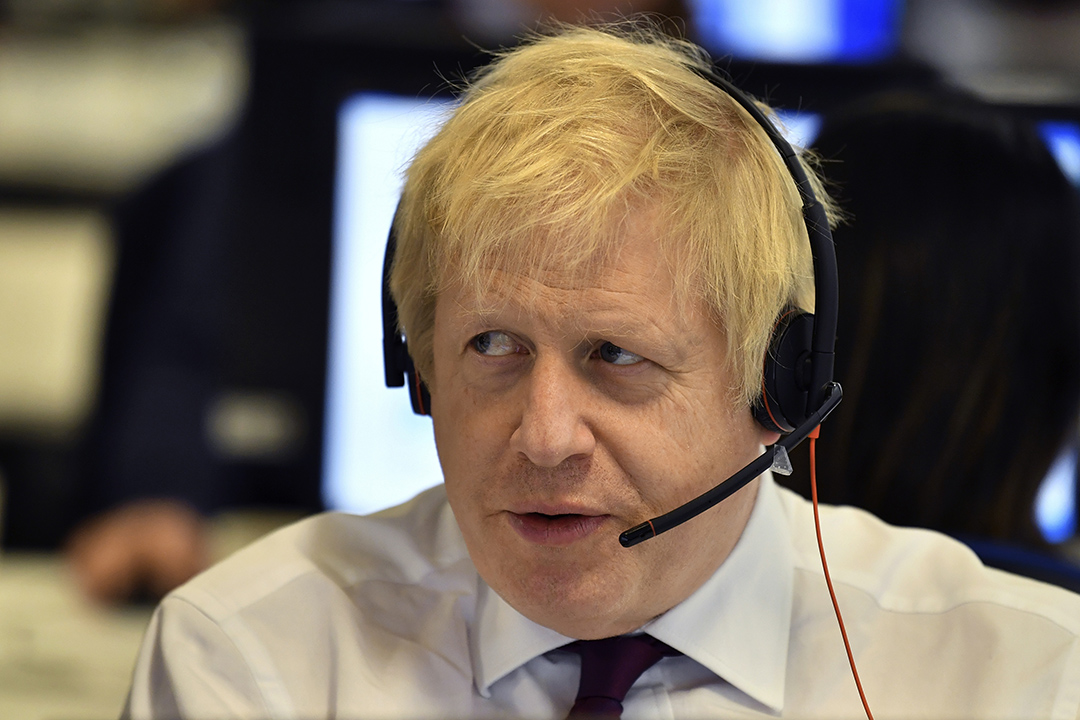 1. In the Mid-Year Economic and Fiscal Outlook released later today, the federal government said it still expects to deliver budget surpluses over the next four years despite a writedown of over $30 billion in revenue from earlier estimates according to The Australian

2. Boris Johnson has told Scott Morrison a free trade agreement between Australia and the UK is a top priority in a phone call between the two leaders on Saturday, The Australian reported. "He had it high on the list of things to do and he was optimistic," Morrison said.

3. UniSuper chief investment officer John Pearce has been named the highest paid not-for-profit super executive according to analysis by OpenDirector for the AFR, with total remuneration of $1.73 million. The 50 highest paid executives received an average pay rise of 7.5%.

4. The ASX has announced the launch of the S&P All Technology Index for February 21 next year. Described as the 'Aussie Nasdaq' in the AFR's exclusive report, the index will allow investors to track the growing number of local tech stocks.

5. The major Wall Street indexes were little changed following the announcement of a phase one trade deal between the United States and China on Friday. The Dow Jones ended the week 0.4% higher, while the S&P 500 and Nasdaq gained 0.7% and 0.9% for the week, respectively.