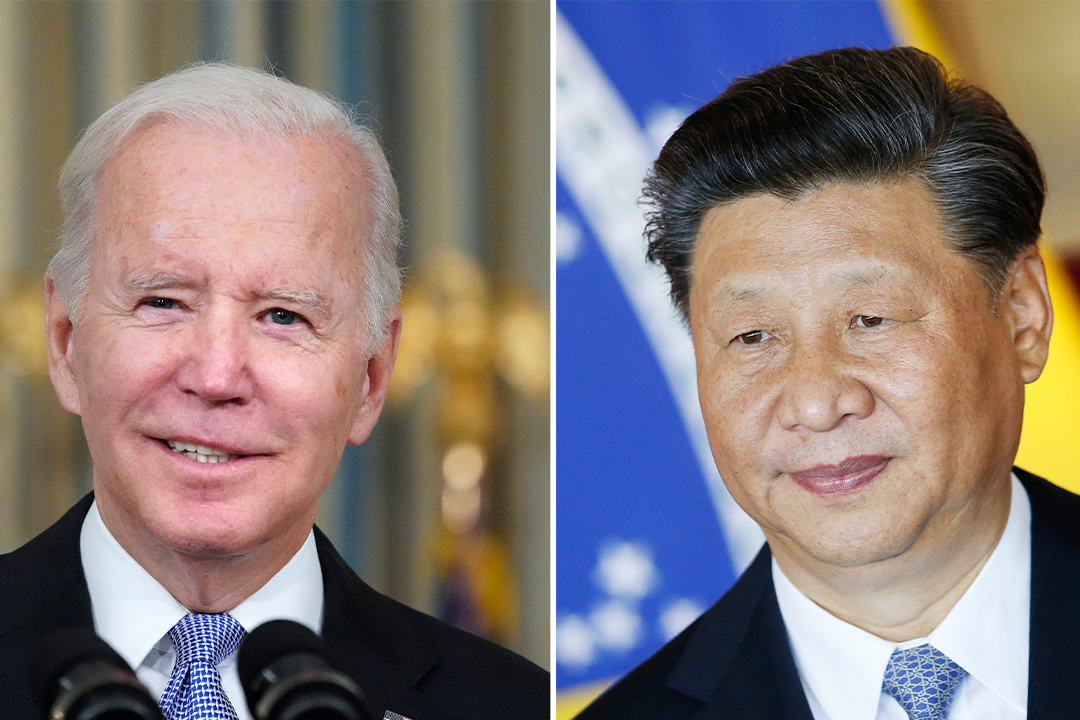 1. Political differences put aside as US and China conjure climate deal

The two global superpowers who remain at loggerheads over myriad geopolitical issues have come together during the final days of the climate change talks at COP26 in Glasgow. The US and China have vowed to work in tandem to fight climate change, issuing a joint statement on Wednesday. US climate envoy John Kerry told reporters that "the U.S. and China have no shortage of differences, but on climate cooperation is the only way to get this job done". Despite the pact, “China declined to join the global pledge being pushed by the U.S. and the European Union to cut methane emissions 30% by the end of the decade from 2020 levels,” Bloomberg reports.

Many of us might think the trend to working from home is here to stay but big office block developers beg to differ. The number of employees working from home remains high compared to pre-pandemic Australia but big property developers think the trend will wane. The Australian reports that “property giants are betting on workers returning to the office, pressing ahead with up to $7.8bn in new projects in Sydney, ­Melbourne and Brisbane, believing corporate Australia will want premium space to lure staff back on site”.

One million Australians were told officially that their super fund was hopeless and they did nothing about it. If you need proof that too many Australians ignore their super, then know that only 7% of Australians in failing super funds bothered switching accounts after the Government introduced a superannuation performance test. The AFR says dud funds kept their super customers by sending misleading information and by promoting other benefits, such as theme park discounts.

4. Calling all workers: come back!

Jobs ads are surging, which points to a boom in growth and employment ahead, but there’s a big problem — a lack of workers. After the lockdowns in NSW and Victoria, recruiting website Seek says it has posted the highest number of job advertisements in 23 years but workers are not applying for the jobs. NAB’s boss, Ross McEwan, says hundreds of thousands of people left Australia because they were on temporary or student visas and we need to get them back ASAP.

US stocks have experienced their biggest fall in a month as treasury yields climbed higher. The S&P 500 dropped 0.8%, with the Nasdaq 100 falling 1.4%, the Dow Jones Industrial Average -0.7%, and the MSCI World index -0.8%. “Risks are building for both stocks and bonds as persistent elevated inflation could force the Federal Reserve to taper at a more substantial rate or hike interest rates faster than anticipated. The U.S. consumer price index increased 6.2% in October from a year earlier, beating expectations for 5.9%, according to Bloomberg data.” Back home, ASX futures were down 15 points or 0.2% to 7397 near 7am AEDT, reversing earlier modest gains.