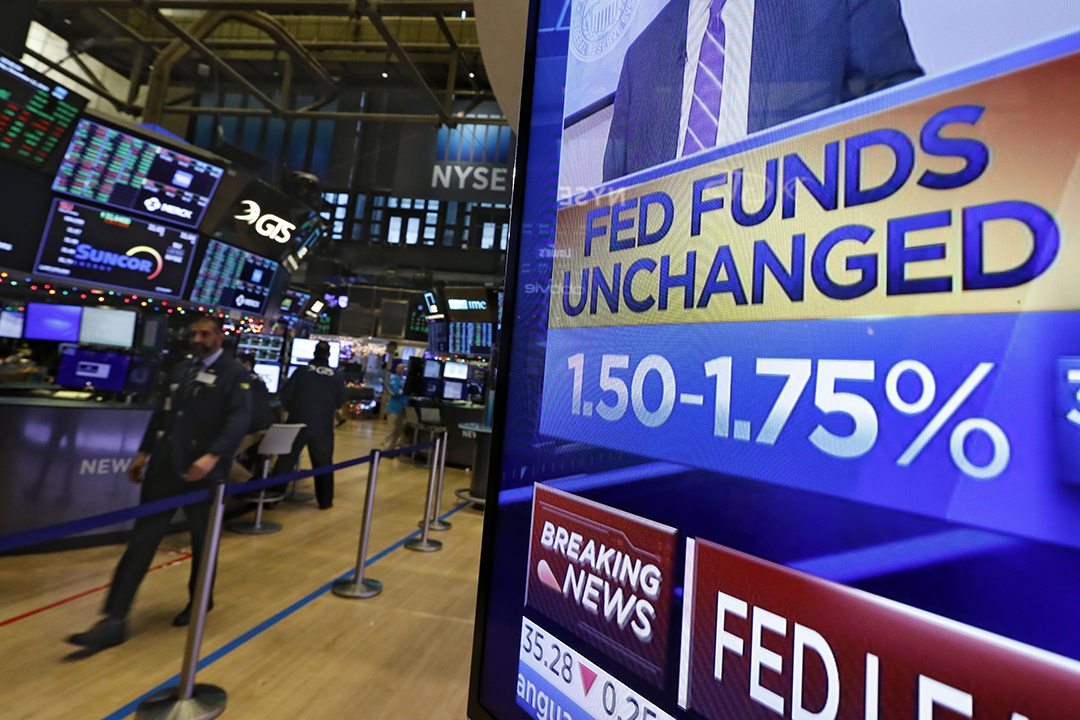 1. Westpac will hold its annual general meeting today, with the AFR reporting that outgoing CEO Lindsay Maxsted had secured support for its renumeration report and board appointments from major funds "including, but not limited" AustralianSuper, Cbus and Hostplus

2. Nine Australians are now confirmed to have been killed in the White Island volcano eruption following the death of two Sydney schoolboys in hospital.

3. The US Federal Reserve has kept interest rates on hold at the 1.5-1.75% target range following its latest meeting. A majority of the central bank's members also indicated that any hike in rates in 2020 is unlikely.

4. Boris Johnson and Jeremy Corbyn have finished their campaigning before the UK heads to the polls. Results are expected to begin trickling in on Friday morning (AEDT), with a winner declared sometime in the afternoon.