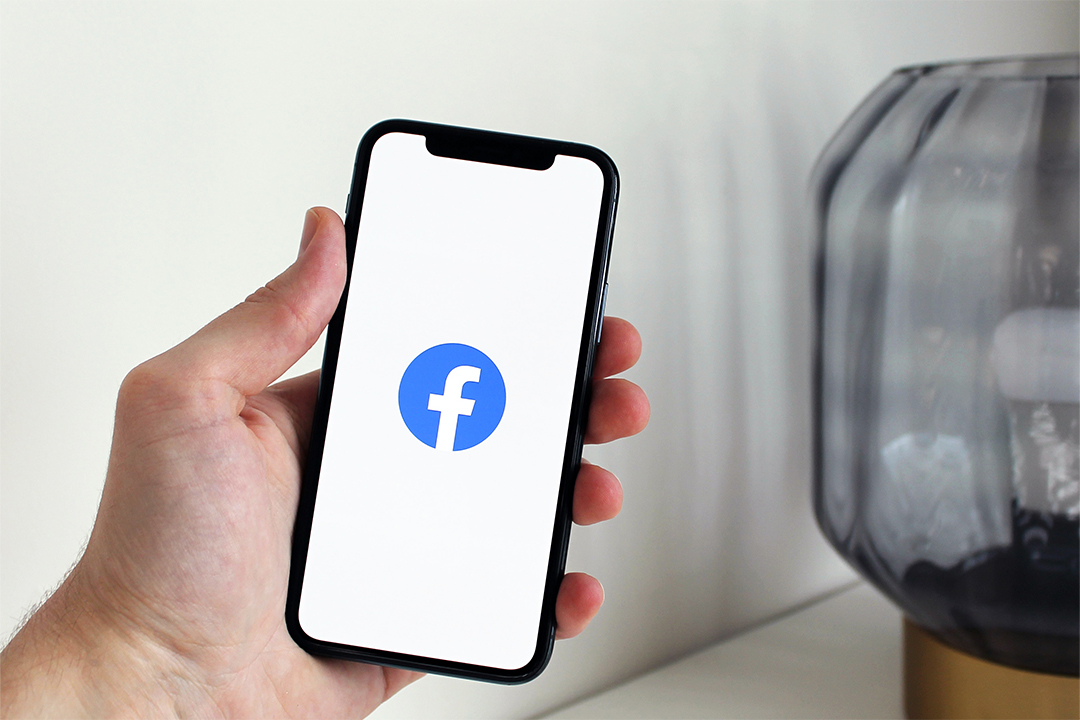 A new study compiled for Facebook Chief Product Officer Chris Cox has found that the social network conglomerate is increasingly losing popularity with teens and young adults, with times spent on the platform for teens in the US dropping 16% YoY and 5% for young adults, Bloomberg reports. The key findings from the internal report are: Young people are spending less time on the service; Fewer teens are signing up; Many new teen accounts are duplicates, rather than unique new users; Users across age groups are creating fewer posts; Despite detailed research, employees don’t fully understand why these trends are happening or why product changes have failed to reverse them.

2. Australian scientists take next step in the fight against superbugs

In an age where antibiotic resistance has been labelled by experts as an existential threat as significant as climate change, a new discovery from Australian scientists regarding antibiotic resistant bacteria may prove vital. “The Australian researchers linked compounds known as formylated peptides to vancomycin, an antibiotic commonly used to treat the hospital superbug MRSA … [The] combination was twice more effective than vancomycin alone at one-fifth of the usual dose,” the Guardian reports.

In a move to appease key moderates in the US Senate, the Democrats are making some difficult decisions about their signature spending plan, slashing the topline budget cost from $US3.5 trillion to between $US1.5 and $US2 trillion. According to MSNBC, several of President Joe Biden’s campaign promises have been abandoned altogether, such as providing free community college and instituting a clean electricity standard with penalties for utilities that don’t comply. Other programs that were initially going to be permanent will now be set to expire in one to two years, such as the expanded Child Tax Credit and expanded Medicaid.

UK Prime Minister Boris Johnson is hesitant to label the COP26 climate summit in Glasgow next month as a guaranteed global shift towards a net zero 2050 road map. “We might not get the agreements that we need. It’s touch and go, it’s very, very difficult … It’s very far from clear that we’ll get the progress that we need,” he said.

5. US stocks rise to another record high

More favourable earnings reports have accounted for another rise in the US stock market with consumer discretionary, energy and materials sectors leading the S&P 500 to another all-time high. Chief among the tailwinds is news that Tesla has reached a $1 trillion market cap as car hire magnate Hertz announced it will purchase 100,000 of its electric vehicles. Back home and the ASX is primed for a rise this morning; ASX futures were up 14 points or 0.2% to 7438 near 7am AEDT. The $A is 0.4% higher.