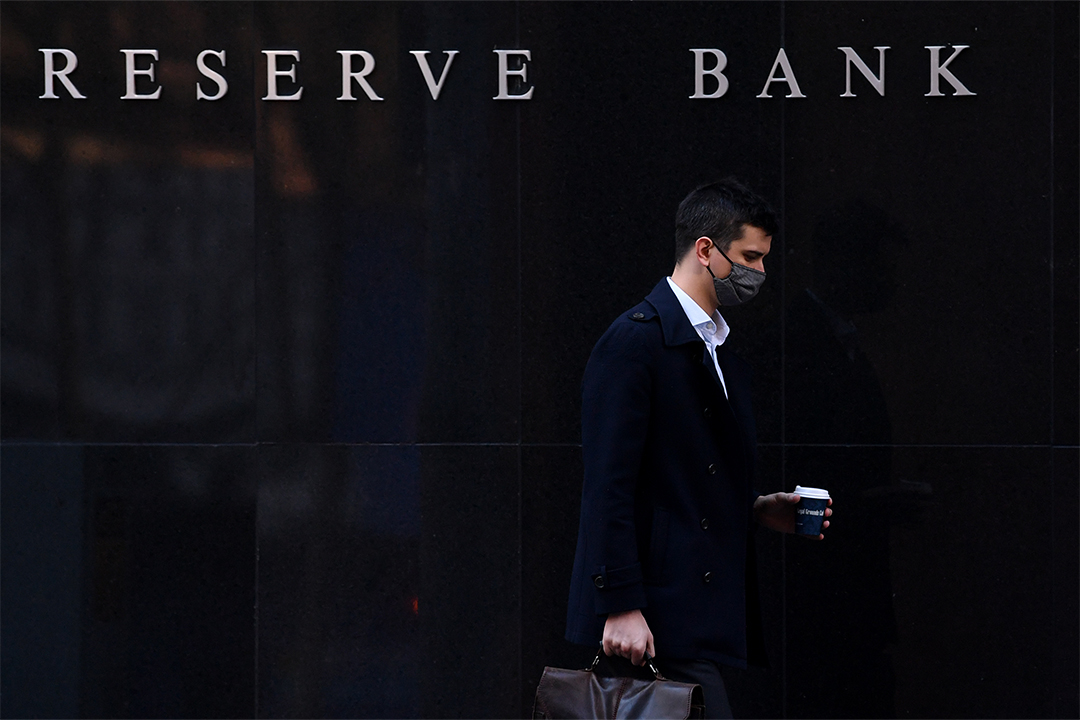 Will interest rates rise before 2024? The Reserve Bank (RBA) says ‘no’ but leading economists say ‘yes’. And it’s not just economists from Westpac and ANZ saying this. The money market is also betting on an earlier-than-expected interest rate rise, with bond yields (which are a proxy for interest rates) already rising. Meanwhile, other bond experts are tipping the banks will raise interest rates late next year or early 2023, ahead of the RBA.

2. Back to the office and prove you’re vaxxed

Australia’s businesses want their staff back in the office ASAP but they have to show proof of vaccination. For over a year, big corporates (in particular) were reluctant to force their staff to be vaccinated, but the SMH says bosses have been doing zoom calls asking staff to show their vaccination certificates. In a survey of 60 big firms, 46 said proof of a double jab will be a requirement to work at the office. Those who want to insist on working from home might have to read their employment contract again to see if it allows it.

Big stock market listed companies were planning to turn their Annual General Meetings into online virtual events but shareholders have said NO! The pandemic gave rise to the online AGMs but now our biggest companies are dumping virtual annual meetings forever after facing a backlash from shareholders. Companies including Qantas, Brambles, and Bendigo and Adelaide Bank have torn up proposed amendments to their constitutions to allow virtual AGMs. Shareholders want to eyeball directors of big companies behaving badly.

2060 marks the year that China expects to become carbon neutral, achieved primarily by transitioning to 80% renewables over the next 40 years. A report was released on Sunday outlining that “China would ‘firmly curb the blind development’ of projects with high energy consumption and emissions. The government will release capacity control policies for coal power, petrochemicals and coal chemical industries,” Bloomberg reports. The world’s current largest polluter is set to reach a “plateau” of oil consumption between 2026 and 2030.