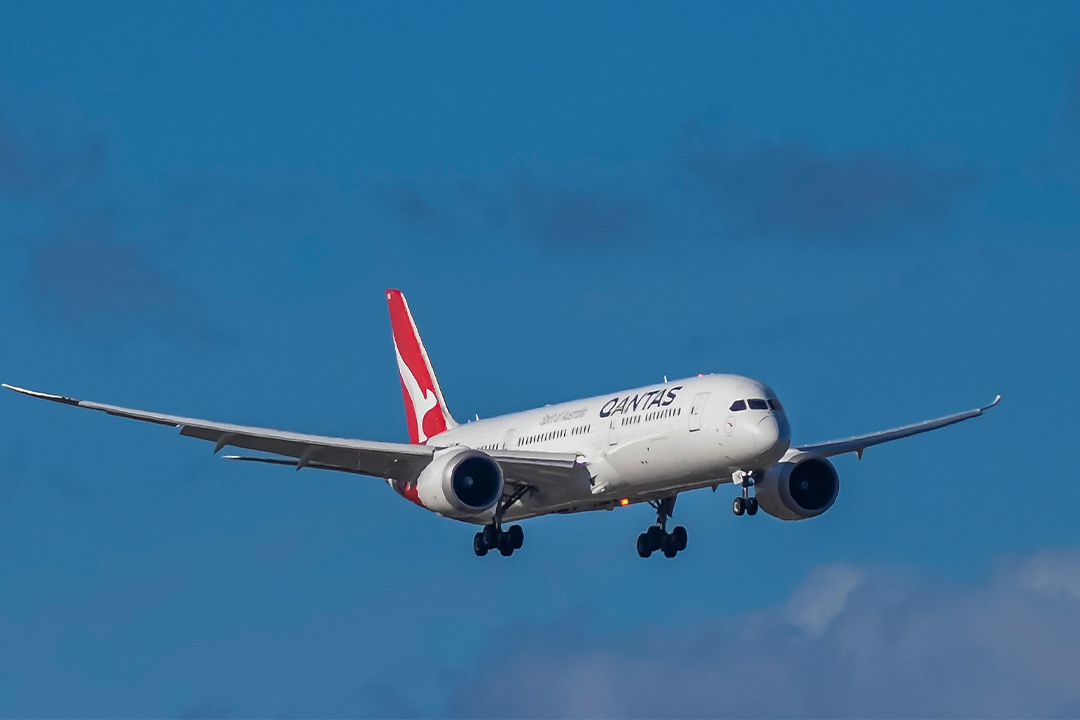 Qantas announces return to work for all staff

According to the AFR, Australia’s national airline Qantas has announced that both it and Jetstar plan to bring forward the restart date for many popular international flights operating out of Sydney airport, as well as regular flights to Delhi, which marks “the first commercial flights for Qantas between Australia and India in almost a decade”. The ramp-up in flights coincides with approximately 6,000 returning staff linked with international duties and 5,000 for domestic flights.

The debt crisis for Chinese real estate empire Evergrande may come to a head this weekend as it marks the due date for the company to pay back an $US83.5 million bond coupon, a matter which has been compounded by the recent break down of negotiations to sell a stake in a unit for $US2.6bn. “If Evergrande fails to pay before the grace period ends, the consequences could be severe. Ratings agencies would likely label it a default, and the delinquency may trigger cross defaults on at least some of the company’s $19.2 billion outstanding dollar bonds,” Bloomberg reports.

The civil unrest within the Coalition over Australia’s targets for a net zero emissions future by 2050 may have run its course as the Nationals strike up a proposal for a regional economic package in return for their support, the AFR reports. A Nationals source said, “there were ‘one or two’ requests in the package Mr Morrison may baulk at, but the junior Coalition party was prepared to be a bit flexible”. The package is intended to ensure economic security and growth opportunities for regional Australia over the next 30 years.

As NSW continues its transition into post-lockdown normality, the state has announced a $2.8 billion stimulus package to help “get businesses open”, says Premier Dominic Perrottet. The package includes A$500 million for dining and accommodation vouchers for residents and a further A$739 million for housing and social support for those most impacted by the lockdowns. “As life returns to normal we want to encourage people to get out and boost economic activity,” Perrottet said.

Australian shares are set for flat open to today’s market as the S&P 500 and the Nasdaq found some late session upward momentum, with oil and iron ore pulling back.

“The late turn paced the S&P 500 to a record high, its 55th new record high this calendar year, paced by consumer discretionary shares,” notes the AFR.

ASX futures were up 2 points to 7389 near 7am AEDT, reversing earlier modest losses in line with the late turn on Wall Street. The $A slid 0.7 per cent, falling below US75¢.