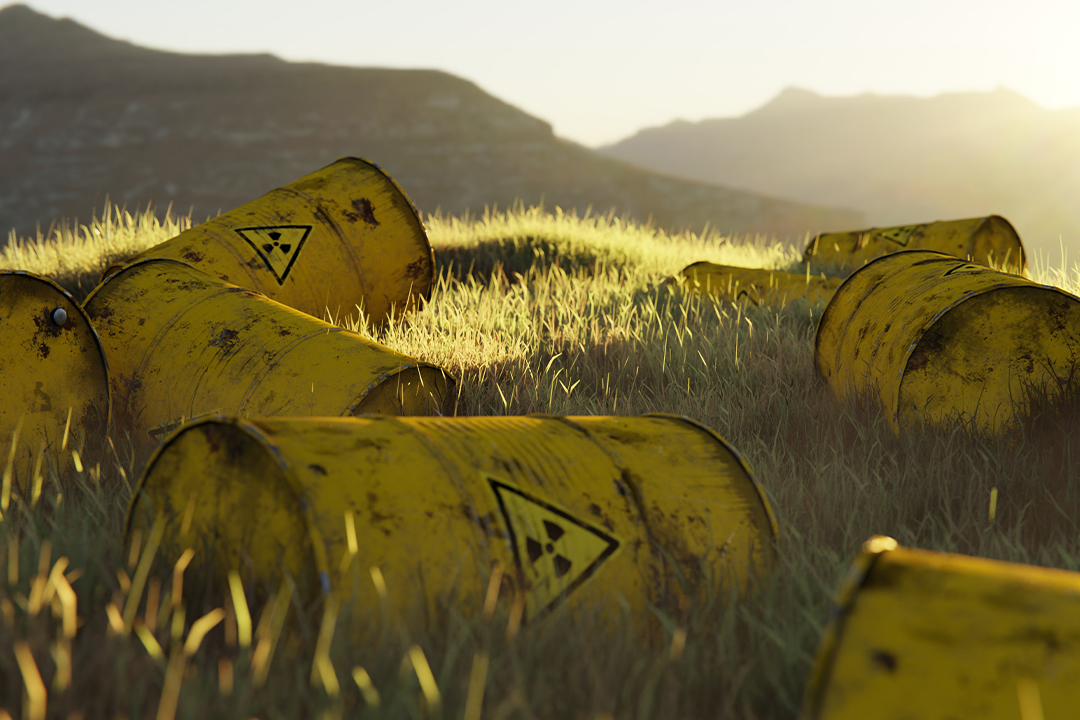 The movement of the waste speaks to a larger issue in Australia lacking a viable permanent storage solution. “The industry department argues Lucas Heights “is not large enough” because any free space is needed for an expansion of research activities, and that it is only licensed for temporary storage,” the Guardian reports.

Conservation Council of SA chief executive officer, Craig Wilkins, said, “We need a genuine, long-term national approach to dealing with our waste, rather than this ad hoc temporary fix of shifting some of the waste across to SA to temporarily park it in above-ground sheds while they work out what to do with the waste long term. It makes sense to get the long-term solution first”.

US Stock market in record-high territory

The US stock market has thrown off its concerns and the Dow Jones Index has again entered into record-high territory. The Dow is Wall Street’s most-watched market Index, and it was down 5% recently, with fears over the Delta surge, supply chain problems, a China property crisis, the expectation that the US central bank would cut stimulus and surging inflation, which has spooked investors. But US company earnings have beaten all expectations and the irrepressible Americans are buying stocks again, big time! And our market is expected to be up 21 points at its opening today.

Rio to cut its carbon footprint

The upcoming Glasgow climate conference next month is having a significant impact on Australia's mining giant, Rio Tinto, promising to cut its carbon footprint in half by 2030. The mining magnate is pledging to spend $10 billion over the next nine years to reduce its carbon emissions by 50%. To help reach that target, Rio says its aluminium smelters will be run off renewable energy.

Aussie entrepreneur puts his money where his mouth is

Australian entrepreneur Mike Cannon-Brookes will set aside $1.5 billion over the next nine years to limit global warming. Cannon-Brookes founded a tech company called Atlassian, listed on the US stock market and worth $100 billion. He and his wife Annie have long campaigned to change climate-threatening business practices. And the Glasgow climate conference has encouraged big businesses to dig deep to reduce global warming. It is part of a growing movement of contributions from multinational businesses to help make net zero emissions a reality by 2050.

The 95-year-old Queen Elizabeth has been given medical orders to rest and cancel all upcoming events in Northern Ireland. Buckingham Palace said in an official announcement: “The Queen has reluctantly accepted medical advice to rest for the next few days.” Queen Elizabeth is set to attend the much-anticipated COP26 climate summit in Glasgow on November 1.