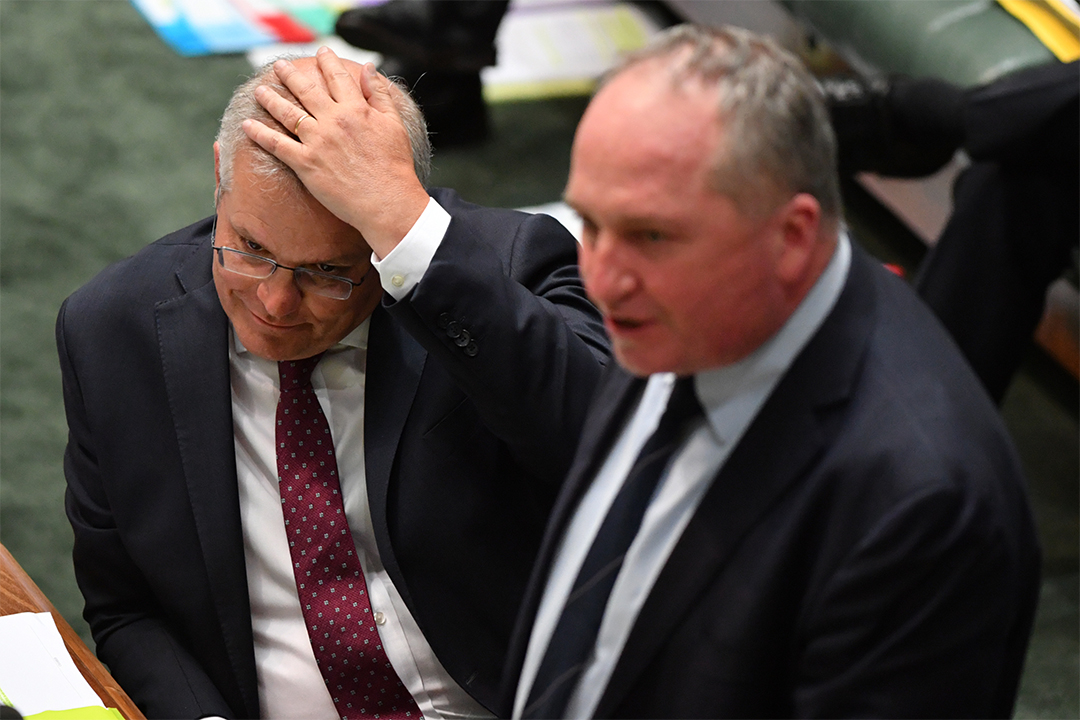 Drawn out negotiations may detract from net zero deal

The ongoing debate within the Coalition between the Liberals and the National Party has left many thinking there is a lot to be desired. Members within both parties who support the deal have expressed concerns that the drawn out negotiations have been politically damaging and has given those who oppose the deal ample time to organise a defence.

An elderly couple has reportedly broken protocols by visiting tourist sites near China’s capital city of Beijing after “abnormal” covid results. The catalysts for the latest outbreak in China last weekend were travelling from Shanghai and continued travelling within populated areas despite waiting for the results of a covid test, which inevitably came back positive.

West Australian Premier Mark McGowan has announced that he will not be reopening his borders to NSW and Victoria before Christmas but plans to ease restrictions with Queensland this week. “We’re not going to do that. When you are vaccinated, you can still spread the virus,” Mr McGowan said. As to why WA is less forthright in opening borders to Australia’s two most populous states compare with Queensland, McGowan argued “the reliance of Queensland’s tourism industry on visitors from NSW and Victoria, and the remaining Covid restrictions still in place in the state, meant it was in a different position from WA to consider lifting its border rules.” Reports The Australian.

ASX to rally on the back of Wall St gains

Stellar debut for Bitcoin Futures ETF in the US

As Bitcoin maintains its surge to a record all-time high of $US65,000, the ProShares Bitcoin Strategy ETF (BITO) rose about 4.9% to $41.95 on its stock exchange debut. “With turnover of almost $1 billion, BITO’s debut ranked only behind a BlackRock carbon fund for a first day of trading, the latter of which ranks higher due to pre-seed investments,” Bloomberg reports.