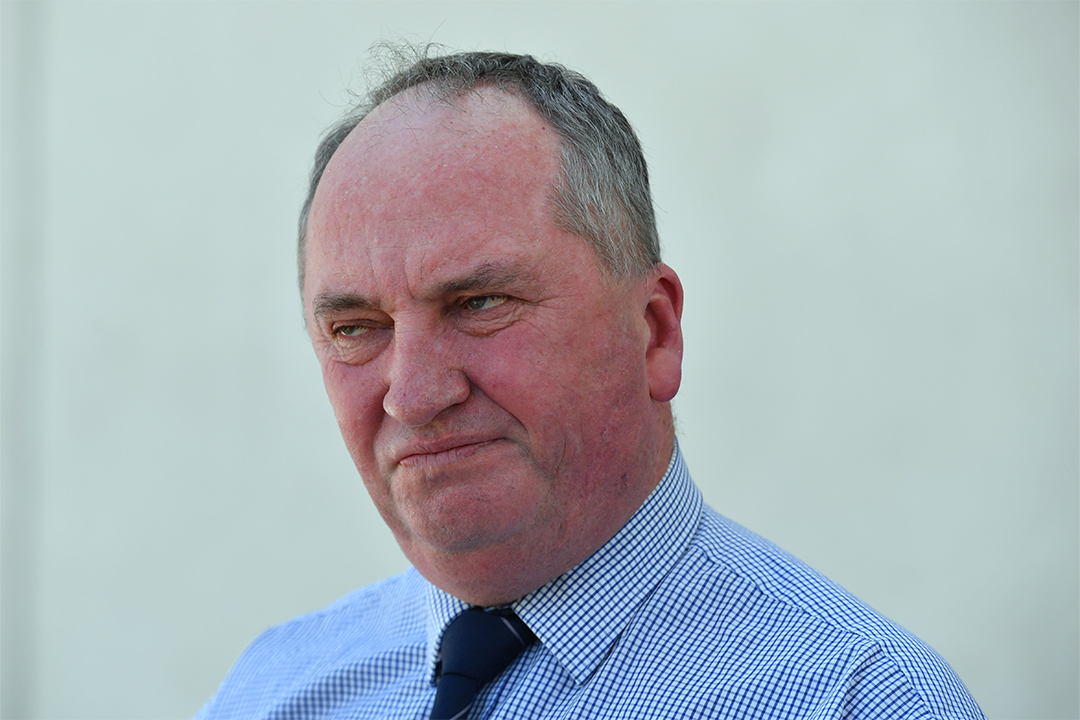 The Coalition partner, the National Party, looks close to accepting the net zero emissions target by 2050 but it will cost taxpayers billions. Ahead of the Glasgow climate change summit in November, the Nationals have been offered tens of billions of dollars for regional Australia to say yes to a commitment to achieve net-zero emissions by 2050. However, they’ve said no to an increased emissions reduction target for 2030. This change of heart on the subject follows a survey that shows 80% of voters support the zero emissions target by 2050.

Casino operator Star Entertainment faces a class action after revelations that wiped a billion dollars off the value of shareholders' stocks. Law firm Maurice Blackburn is preparing a class action for Star’s investors following revelations in The Age, The SMH and 60 Minutes that the ASX-listed Star had been enabling suspected money laundering and organised crime in its Sydney, Brisbane and Gold Coast casinos for years. The news saw the company’s share price slump 20%.

Those fearing interest rates will rise next year can breathe a sigh of relief, with the US central bank not expected to move on rates until 2023. Despite our central bank — the Reserve Bank — telling us it won’t raise interest rates until 2024, many economists have argued if the US central bank raises next year, it could pressure our RBA to follow suit. While a US fund manager, Brian Nick, who manages $1.2 trillion for a fund manager called Nuveen, says he doesn’t expect US rates to rise until 2023. That’s good news for local borrowers and the economy.

Many of the world’s emerging market currencies such as Russia, Turkey, Indonesia and Hungary have hit new lows since the global outburst of the pandemic in March 2020 relative to average local-bond yields. This drop has come as a result of significant supply shortages and its central banks moving to raise interest rates. “That suggests investors are discounting the appeal of rising interest rates, fretting instead over the toxic combination of slower global growth and faster inflation. As a supply crunch rips through their economies, firing up consumer prices, emerging-market central banks are rushing to minimize the damage with higher rates”, Bloomberg reports.

Positive start to the week set for ASX