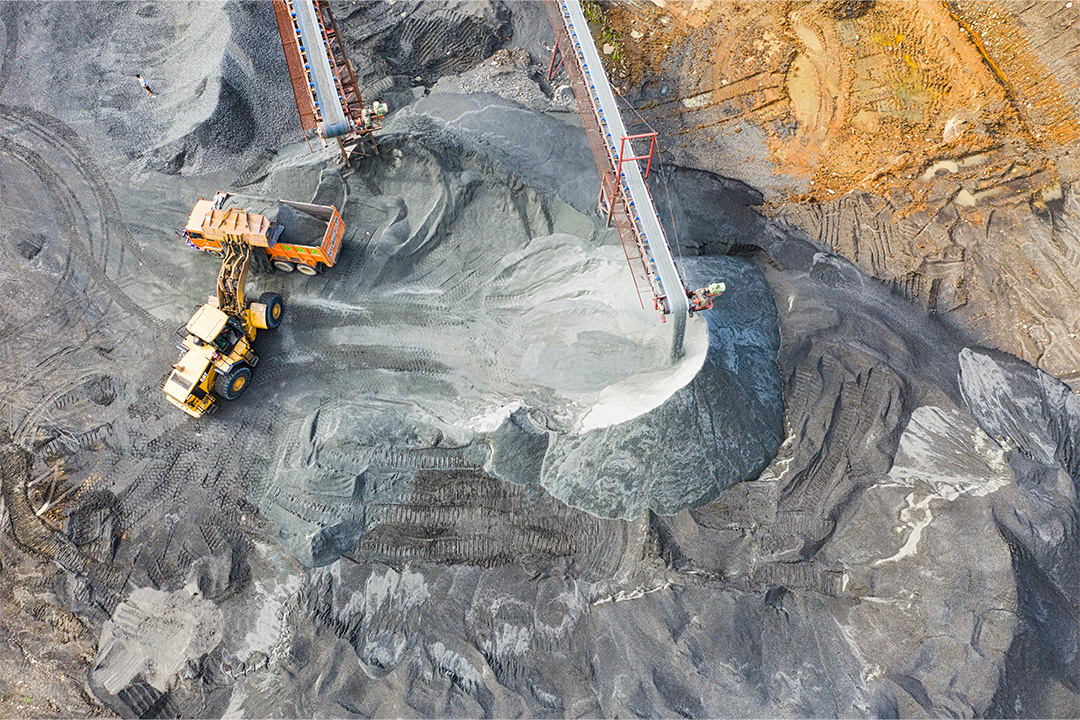 One of Australia’s largest coal companies Whitehaven Coal intends to raise up to $1bn in Asian bonds over the coming year, with expectations that Asian lenders will support its growth plans for decades to come, the AFR reports. Whitehaven’s coal expansion plans fly in the face of the International Energy Agency’s 2050 net-zero emissions roadmap, as the mining giant is “expected to spend more than $1 billion between 2023 and 2030 building new mines at Vickery in NSW and Winchester South in Queensland”.

After a request from the WA government, Attorney-General Minister Michaelia Cash is set to apply to the Fair Work Commission to terminate the Maritime Union of Australia’s ongoing strikes against logistics magnate Qube. The termination of the strikes will come on the grounds of “delays (to) the critical supplies for the agricultural, construction and mining sectors”, which has “seen seven ships in 10 days forced to divert their cargo to Adelaide and Melbourne”, notes the AFR.

Shots fired at National Party, courtesy of RBA and co

As the Australian National Party continues to push back against transitions to renewable energy as part of the country’s net-zero emissions roadmap, the Reserve Bank of Australia has said that climate-conscious global investors will “significantly divest” from Australia if meaningful changes are not made. This has received backing from Federal Treasurer Josh Frydneberg, the Labor Party and billionaire mining magnate Andrew Forrest. In the run-up to the COP26 climate conference in Glasgow, the Morrison Government is said to be working to strike a net-zero deal with the Nationals, with the focus heavily on Nationals leader Barnaby Joyce.

Largest hike for S&P since March

As NSW continues to rejoice in ‘Freedom Week’ there has been a minor hiccup as the state government announced the delay of regional travel until November 1. Deputy NSW Premier Paul Toole said the decision was made based on regional NSW's vaccination rates. "We have a responsibility here to make sure we keep our regional communities safe," he said.