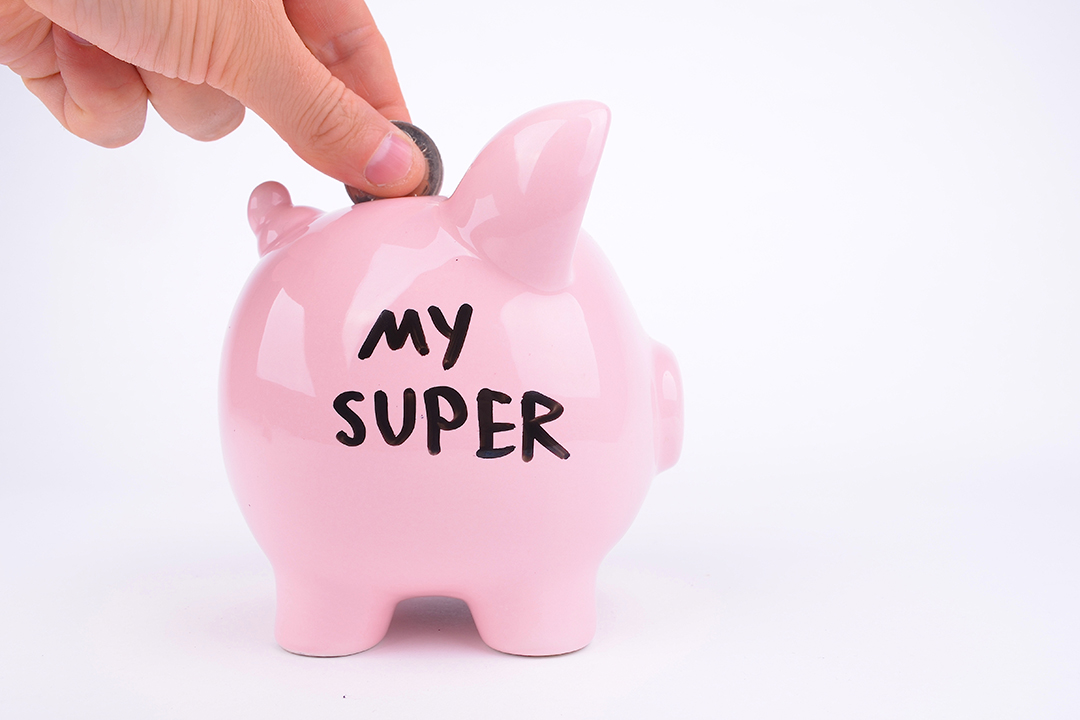 1. The Australian Prudential Regulation Authority yesterday released its analysis of all MySuper products, with Superannuation Minister Jane Hume telling the AFR that 19 products had been identified as 'underperformers'. "Those funds had two million accounts and $70 billion in them, which is a lot of money," Hume said.

2. Regulators and government agencies in The Philippines are investigating Westpac's anti money laundering breaches related to child exploitation payments according to The Australian.

3. The US and China are set to delay the introduction of new tariffs for Chinese goods entering the US which were due to come into effect on December 15 according to a report by The Wall Street Journal. The two sides will reportedly continue negotiations with no known future deadline.

4. Six people have now been confirmed to have been killed in the White Island volcano eruption on Monday. Eight Australians remain unaccounted for according to the AFR, while 13 Australians are currently being treated in hospital.