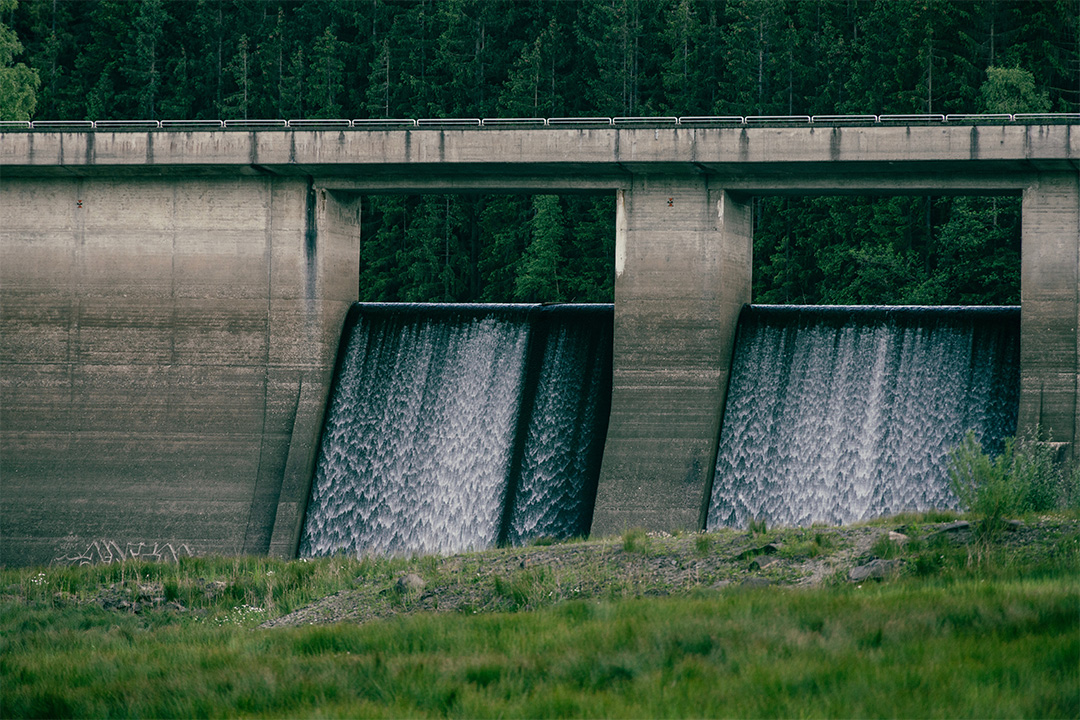 In keeping with current trends of voicing transitions to renewable energy in the lead up to COP26, NSW has announced a hydrogen-based roadmap anticipated to attract more than $80bn of investment in clean energy by 2050. The state’s Treasury and Energy Minister Matt Kean believes this renewables-based hydrogen strategy “would set NSW up as a global leader in the fuel and is expected to grow the size of the state’s economy by more than $600 million by 2030”, the AFR reports.

Labelled as ‘antitrust oversight’, China’s competition watchdog the State Administration for Market Regulation plans to bolster its anti-monopoly bureau following a decade of unprecedented growth in the country’s private sector, most notably in digital technologies. “The moves signal the SAMR, which has extracted billions in fines from Alibaba Group Holding Ltd. and Meituan for market abuse, is moving into a new phase of enforcing a plethora of regulations that now cover every corner of the world’s largest internet sector from food delivery to online shopping and social media”, Bloomberg reports.

Top investment banks including Morgan Stanley and JPMorgan anticipate a strong finish to 2021 for commodities such as lithium, oil, and iron ore. An ever-increasing demand for electric vehicles is the main culprit behind lithium price increases, while the energy crisis in Europe and China has led to a comprehensive rally for oil. The prediction for iron ore seems for optimistic given Australia’s primary export collapsed more than 60% from its peak in May. Despite this, Morgan Stanley’s fourth-quarter forecast sits at $US85 a tonne.

The launch of Apple's iPhone 13 has been mired by the ongoing global shortage of silicon chips. It is predicted that the company plans to slash 2021 production targets for the new model by up to 10 million units to contend with the chip shortage.