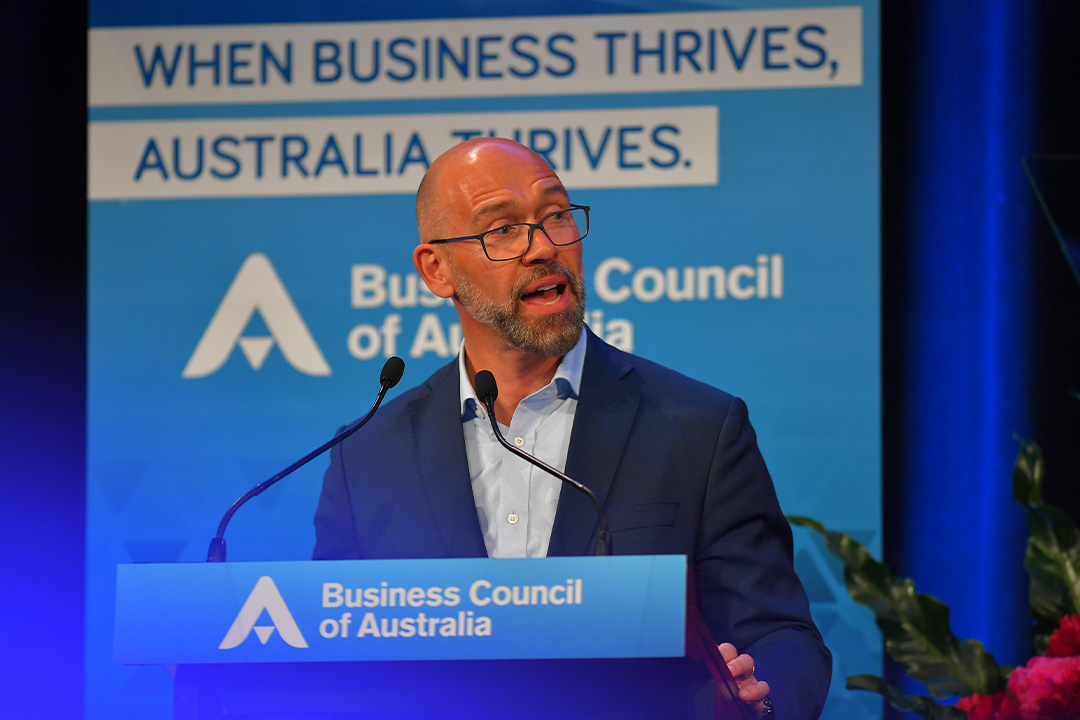 Federal Energy Minister Angus Taylor has experienced some backlash from industry leaders for his comments that consumers will be the victims of higher energy and gas bills if Australia were to impose stricter climate change ambitions in the lead up to COP26 in Glasgow. What’s more, the AFR reports that corporate peak body the Business Council of Australia “whose membership counts some of the country’s biggest polluters, also wants the federal government to expand the number of emitting facilities that have to offset their emissions”. BCA president Tim Reed “has called for the government to increase its emissions reduction target to 46 to 50 per cent by 2030”.

Stocks close at lows despite jump in crude oil

Share markets have experienced increased volatility amidst a spike in energy prices particularly across Europe and China as well as uncertainty around whether current inflation trends will be transitory or significantly impact the economy. Overnight, the S&P 500 fell 0.7%, the Dow Jones Industrial Average fell 0.7% and the MSCI World index fell 0.3%.

NSW Premier Dominic Perrottet and the State Treasurer Matt Kean have issued a helping hand to the small- and medium-sized business sector as the state transitions out of a four-month lockdown. According to the AFR, the NSW government will look to help such businesses through inventory guarantees and fee rebates. “The guarantee will help offset stock costs if a lockdown is imposed between December 1 and January 31. The expanded small business fees and charges rebate will be eligible for use until June 30.”

The demand for lithium has increased so significantly that now China’s gold miners want to get in on the action. Bloomberg reports that: “Zijin Mining Group Co., a major Chinese gold and copper producer, announced on Friday its first foray into the booming lithium sector with its C$960 million … purchase of Neo Lithium Corp”.

The UK Metropolitan Police have dropped their investigation into sexual assault allegations against Prince Andrew made by Virginia Guiffre. The unit announced it had dropped investigations after reviewing several documents, including one relating to an ongoing US civil lawsuit concerning Giuffre, who alleges she was forced to have sex with the prince when she was 17 years old”, the Guardian reports. A source close to Prince Andrew has said it “comes as no surprise”.