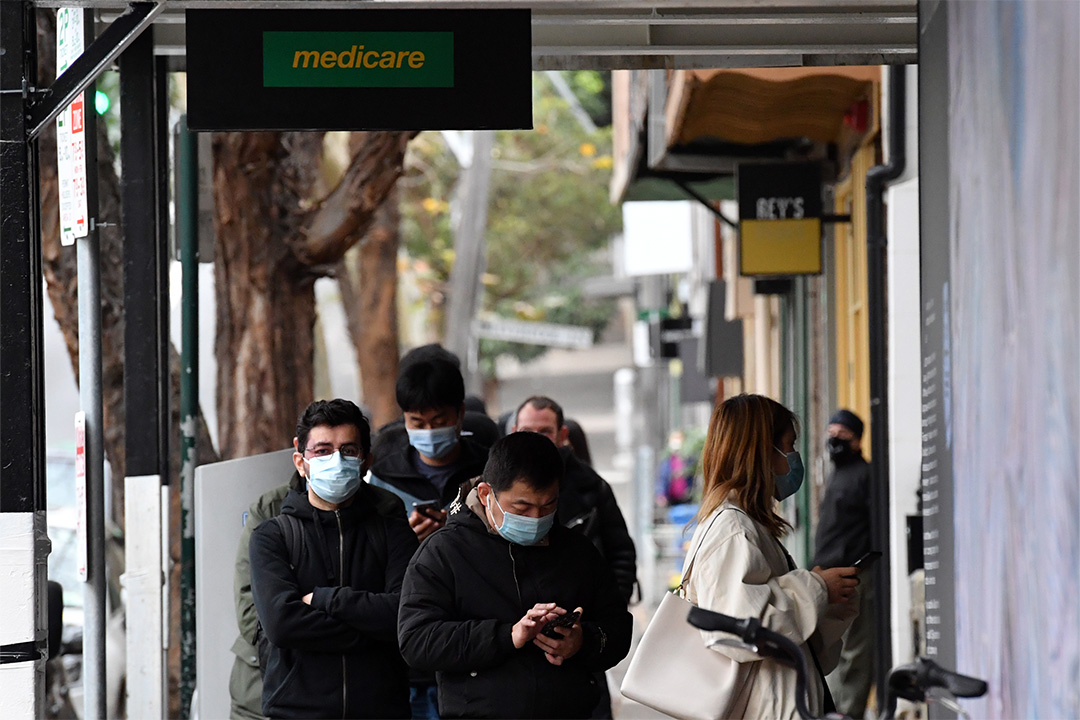 Federal and state governments have spent to save the economy from a long, job-killing recession but it has led to a trillion dollar debt problem. This historically high debt is now $873 billion but heading to $1 trillion by 2030. Before the Coronavirus, this amount was $273 billion but debt is the end result when a government decides to save an economy, which is seen as better than dole queues and bankrupt businesses.

Sydney to spend half a billion dollars this week

Help could be on its way, with Sydney set to spend  half-a-billion dollars over this week alone. This is exactly how Australia will kill its trillion dollar debt. This financial year was expected to grow at 4% but Deloitte Economics thinks it could be peeled back to 1.5% due to the losses to growth because of lockdowns in Sydney and Melbourne. The more we spend, the faster the economy grows, the more jobs are created and the greater the business profits. And out of that, we’ll pay taxes that will help knock over the trillion dollar problem.

China is lifting its ban on Australian coal with the country now caught in a power problem as winter approaches. The world might want to ban coal to protect the planet but China isn’t ready to, with record demand driving up prices as the northern winter approaches. Stockpiles of banned Australian coal have been left on Chinese ports for months but now are being loaded and sent to power stations to provide much-needed electricity.

With any crisis, comes opportunity. And for Russia, the knock-on effect of energy shortages across Europe has seen the Ruble gain more than any other emerging-market currency in October thanks to a healthy rise in oil revenues. According to Bloomberg, “The world’s biggest energy exporter has over $600 billion in reserves, an enviably low debt burden, and is pushing hard with rate hikes to tame inflation”. What’s more, 12-month earnings projections for Moscow-listed stocks have seen a 14% rise since the second half of 2021, more than double Saudi Arabia’s 6.7% increase.

The Nats push for renewables ahead of COP26

In the lead up to the UN climate change conference (COP26) held in Glasgow, “the Nationals are pushing for multibillion-dollar investments in renewable energy technologies to be spent in the regions and new powers halting ambitious climate change action if rural communities suffer economic hardship”, reports Geoff Chambers of The Australian.