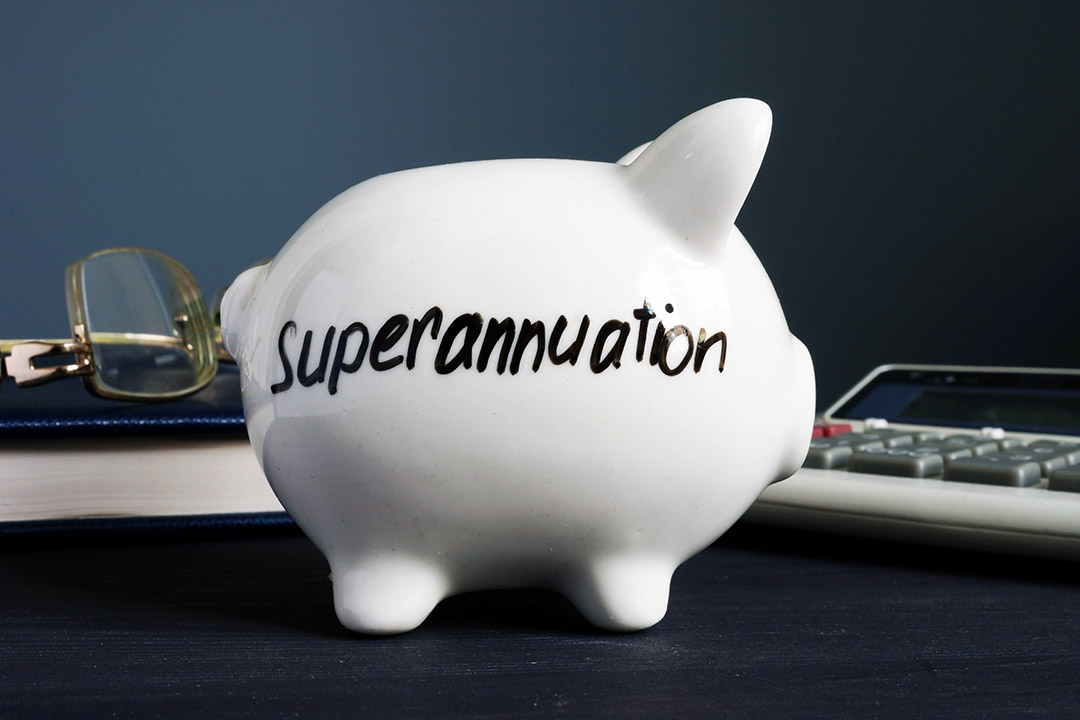 According to Chief Investment Officer of AustralianSuper Mark Delaney, a boost in foreign currency holdings is a viable alternative to fixed-interest assets and expects to see the change over the next five years in response to consistently low yields on government bonds. “If you like, diversify the diversifiers”, Delaney said.

A knock-on effect from the current global energy crisis has seen a significant spike in Asia LNG prices reflected in the Japan-Korea Marker, North Asia’s benchmark for LNG shipments. The Australian reports that the Marker “hit $US56.32 ($77.36) per million British thermal units on Wednesday night, nearly 30 times the LNG price recorded in June 2020, and the equivalent of $US320 per barrel of oil equivalent or four times the current crude price”.

Potential shake-up for the US banking system

Federal Reserve Governor Lael Brainard is poised to become either the new Chair of the central banks or supervisor of the US banks in the coming months. Viewed as a more progressive alternative to current Chairman Jerome Powell – whose term ends in February – Brainard’s appointment to the role is anticipated to spark change in three key areas: Climate change, the implementation of a central bank digital currency and lobbying banks to raise capital during prosperous times in the economy.

Australian shares are set to rise in large part thanks to gains in oil and base metals on the back of a rally in the US as the Senate was gearing up to vote on a temporary debt-ceiling solution.

Not all doom and gloom in Australia-China relations, according to BHP

BHP chief executive officer Mike Henry has said that the company’s ties with Chinese customers have “never been stronger” and is optimistic the two nations will repair their fractured relationship over time. The AFR reports that Henry expressed BHP’s intentions to expand operations into tougher jurisdictions such as the Democratic Republic of Congo to help acquire in-demand commodities such as copper and nickel. The mining magnate has also ruled out following in the steps of Fortescue Metals’ Twiggy Forrest in its expansion into green hydrogen.