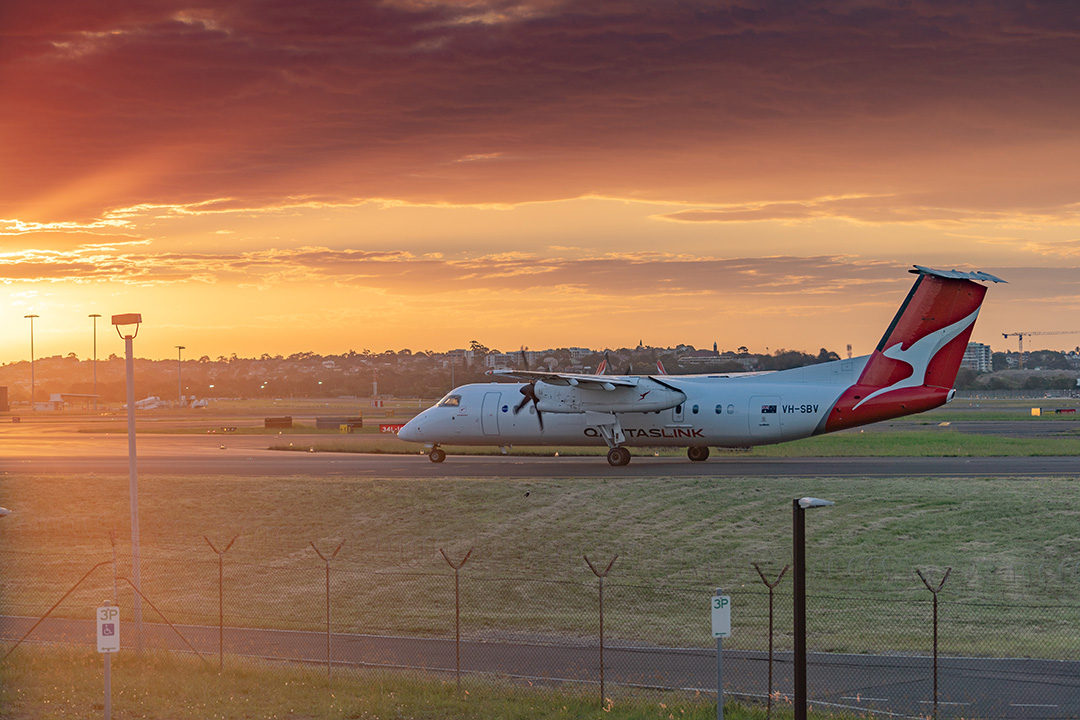 Stocks are expected to start in the red today, with the SPI 200 Index telling us that a 45-point (or 0.6%) slide is on the cards. The US stock market was split, with the Dow Jones Index up while the S&P 500 was on the slide because tech stocks were rattled by rising bond yields. The closely watched 10-year Treasury yield snuck over 1.5% because of increased economic optimism and inflation fears. That’s the highest since June and up from 1.3% at the end of August.

The SMH reports that the Fair Work Commission is paying hardball on jabs when it comes to workers, to whom it normally shows a lot of love. “The Fair Work Commission has backed the right of a business to sack an employee who refused to get a flu shot as required under a public health order,” writes Anna Patty. “The commission’s full bench majority upheld the dismissal of a receptionist at a NSW South Coast aged care facility who refused to get a flu vaccination shot.”

3. Why travel stocks are flying high

“Qantas has cancelled most of its flights scheduled from Western Australia to Melbourne and Sydney over summer because of the state’s reluctance to reopen its border, and will bypass Perth on non-stop flights to London,” reports the SMH’s Patrick Hatch. The flying kangaroo will bound around Perth and use Darwin as its stopover before heading to London. Until WA opens up, there’s to be a daily Melbourne-Darwin-London service from December, when it expects the Morrison government to reopen our international borders, which is going to be good news for the Northern Territory and our tourism dollar.

4. Woolies to take on Amazon

The Australian says Woolworths is about to use the online gains from the Coronavirus to serve it up to Amazon. Using what the company calls Everyday Market, the supermarket will sell ‘stuff’ not found on shelves to increase its reach into its customers’ wallets and purses. “From Tuesday, customers using Woolworths’ website or app will be able to purchase more than 2,000 of “Everyday Market” products that don’t sit on supermarket shelves, like Nutribullet blenders, Big W products Dyson vacuums and Designer Bums reusable nappies,” Lachlan Moffet reported.

Treasurer Josh Frydenberg is getting worried about excessive borrowing by households with more than one in five home loan borrowers locking in debt six times higher that their incomes. This leaves them very vulnerable to interest rate rises.
The AFR’s John Kehoe reveals that “financial regulators are working on plans to potentially clamp down on a jump in high debt-to-income ratios among new borrowers, a trend exacerbated by ultra-low mortgage rates enabling home buyers to borrow larger amounts.”
This is code for APRA telling banks to stop lending to borrowers who could be in trouble if interest rates rise.