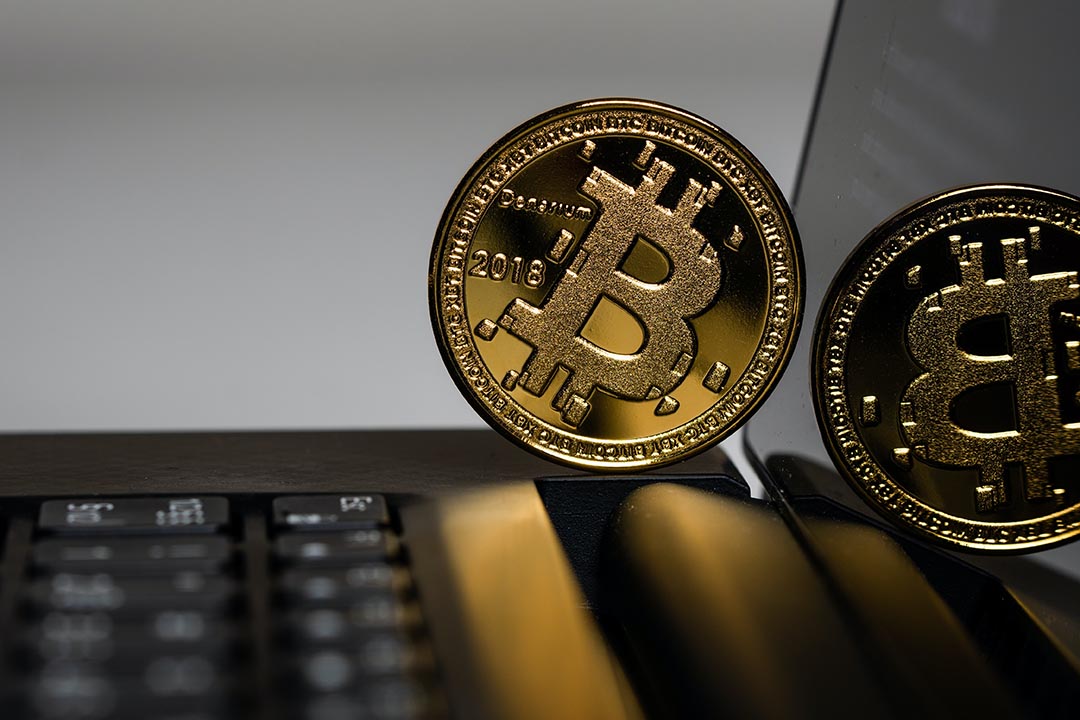 A Christmas holiday fight is brewing as the Prime Minister is pressuring State Premiers to open their borders for the festive season. Scott Morrison is arguing that once 80% of the relevant population over 16 is double vaccinated, state borders should be opened. It comes as the Gold Coast has lost close to a billion dollars in the September quarter because of lockdowns and closed borders. Right now, the Queensland and WA Premiers argue the 80% figure might not be good enough, which means their states will be closed for Christmas.

It could be a tough Christmas for shoppers, with wharfies set to take industrial action. The Maritime Union says that hundreds of wharfies will strike for 48 hours in Sydney’s Port Botany next weekend and for 12 hours every Monday, Wednesday and Friday in Melbourne for the whole of October. The union wants more control on manning levels and hiring.

Australia is set to embrace the net zero emissions future and the Prime Minister is now going green. International pressure and Newspoll findings that the Government could lose 10 seats, especially in the lockdown states, have the PM promising to move swiftly to transition Australia’s energy exports from fossil fuels towards new low emissions technologies. This also comes ahead of the Glasgow climate summit in November.

Bitcoin and other cryptocurrency prices are under pressure after Beijing-based regulators joined forces to ban all cryptocurrency-related activity. The ABC says 10 agencies, including the central bank, financial, securities and foreign exchange regulators, vowed to work together to root out “illegal” cryptocurrency activity. “Chinese government agencies have repeatedly raised concerns that cryptocurrency speculation could disrupt the country’s economic and financial order, one of Beijing's top priorities,” Reuters reported. The Australian price of bitcoin has fallen from $61,491 on Friday and is now at $59,850, which is a surprisingly small fall!

Australian shares are expected to sneak higher today, with the SPI futures up 2 points to 7304, after the Dow was up 33 points to 34,798 on Friday. A move by China to ban cryptocurrencies hurt technology stocks and CNBC says  “Nike shares fell as supply chain issues stemming from the pandemic hit the sneaker giant”. This week, the stock market will be interested in the economic data flow out of the US, which will tell us how quickly that economy is growing. The forecast is a huge 6.8%!