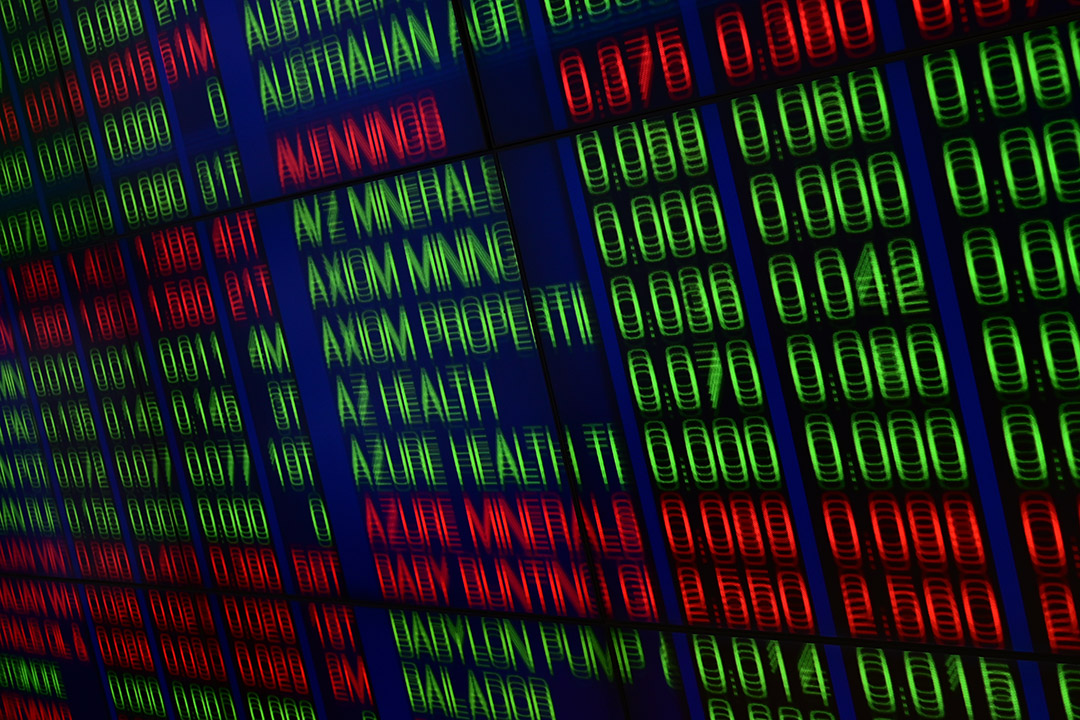 The Organisation for Economic Co-operation and Development has recommended a range of changes to taxes in Australia "to reduce Australia’s reliance on taxing personal incomes, which leaves public finances vulnerable to an ageing population". The changes put forward by the OECD include an increase to GST and reductions to the capital gains tax discount and private pension concessions.

CommSec has estimated that a total of $41 billion will be paid to Australian shareholders from mid-August, compared to the $21.6 billion paid out in reporting season last year and $25.8 billion in the interim reporting season earlier this year. About $5.5 billion will have already been paid by the end of this week and payouts are set to increase further in the coming weeks.

Australian design platform Canva's valuation has reached US$40 billion ($55 billion) after a US$200 million ($273 million) capital raising led by investment firm T. Rowe Price. The company was valued at US$15 billion ($20 billion) during another capital raising only five months ago.

Strawberry farmer Anthony Sarks from Blackmans Point in NSW has decided to turn the fruit from his 140,000 strawberry plants that is usually picked by tourists into jam. The ABC reported that local jam maker Eric Robinson ramped up production to make 25,000 jars in less than two weeks, compared to the 30,000 jars he usually makes for Sarks each year.

5. US indexes close lower on Tuesday