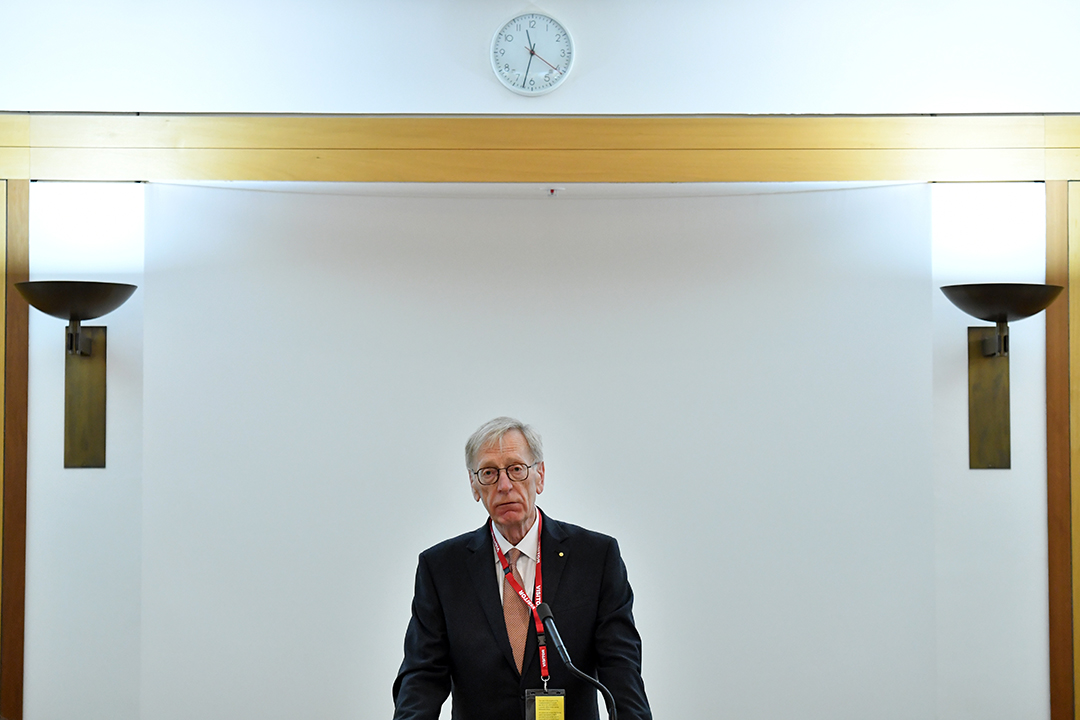 1. Banking royal commissioner Kenneth Hayne said in a speech that company boards must act on climate change risk or potentially face legal consequences according to the AFR. "International opinion is now firmly behind the need for all entities with public debt or equity to respond to climate change issues in their governance, their strategy, their risk management and their metrics and targets and, importantly, to record their responses to the issues in their financial reports," Hayne said.

2. The Coalition has improved in both the two-party-preferred and primary vote in the last Newspoll of the year for The Australian, on 52% and 42% respectively compared to Labor's 48% and 33%.

3. Following a "very important test" at a North Korean rocket launch site over the weekend according to local officials, Donald Trump said that the country "must denuclearize as promised" on Twitter. "Kim Jong Un is too smart and has far too much to lose, everything actually, if he acts in a hostile way," Trump said.

4. Boris Johnson remains in the lead in the latest opinion polls ahead of Thursday's UK election. Johnson's Conservative Party is between eight and 15 points ahead of Jeremy Corbyn's Labour Party according to the polls, which could potentially leave the Conservatives without the majority required to deliver Brexit.