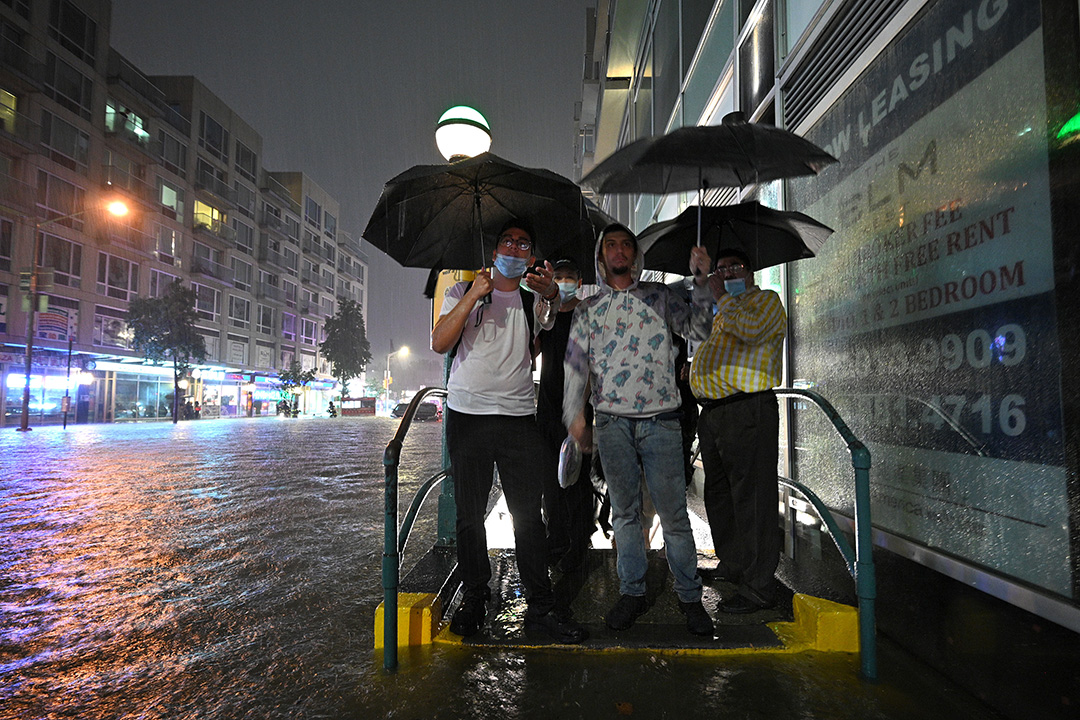 The Australian Medical Association has addressed a letter directly to Scott Morisson, warning him that Australia's Hospital system would not be able to cope with the easing of public health restrictions, even with increased vaccination rates. President of the AMA, Dr Omar Khorshid said "If we throw open the doors to Covid we risk seeing our public hospitals collapse." Dr Khorshid urged the Prime Minister to urgently commit to additional funding for Australia's hospitals.

2. $17.2 billion worth of home loans refinanced in July

The Australian Bureau of Statistics has reported an "all-time high" of home loan refinancing in July worth $17.2 billion, an increase of 60% compared to a year ago and up 6% on the previous month. "This reflected borrowers seeking out lower interest rates, particularly for fixed rate loans, and cashback deals across a large number of major and non-major lenders," said Katherine Keenan, ABS head of Finance and Wealth.

Remnants of Hurricane Ida which devastated New Orleans, have caused flooding in New York City, New Jersey and Pennsylvania. At least 9 deaths were reported in New York City and New Jersey after people became trapped in basements that suddenly filled with water. Subway stations and tracks became so flooded that the Metropolitan Transportation Authority suspended all services. Videos posted online showed subway riders standing on seats as cars filled with water. All riders were evacuated safely.

The Federal Trade Commission in the US, which has notably been in an ongoing antitrust battle with Facebook over its allegedly anticompetitive acquisitions of Instagram and WhatsApp, is now reportedly investigating another important issue: broken ice cream machines at McDonald's restaurants. According to the Wall Street Journal, the regulator sent letters to franchisees as part of a preliminary investigation into the issue seeking information about suppliers, equipment and the ability of owners to work on the machines themselves.