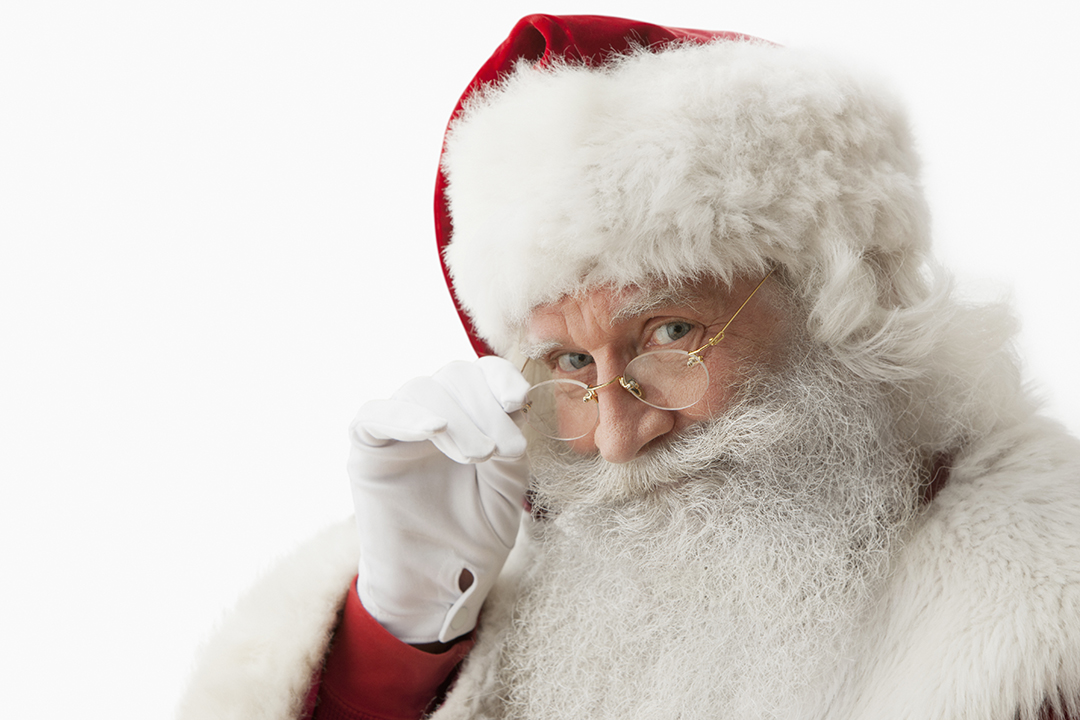 1. 3,058 properties were auctioned last week for the busiest week of the year according to CoreLogic, with a clearance rate of around 79% nationally. The clearance rate in Sydney was 84% in Sydney and 78% in Melbourne.

2. Following the record highs set on the ASX last month, anticipation is growing for a Santa Claus rally in December. "With global monetary authorities focused on continuing to pump liquidity into the system, the market is poised for a strong Christmas rally," Wilson Asset Management founder Geoff Wilson said according to the AFR.

3. The Reserve Bank will announce its final interest rate decision of 2019 following its meeting tomorrow, with economists widely predicting that interest rates will remain on hold at the record low of 0.75%.

4. China continues to insist that tariffs imposed by the US must be rolled back as part of a 'phase one' trade deal. The Global Times newspaper — published by the Chinese Communist Party's People's Daily — said in a tweet on Sunday that "A US pledge to scrap tariffs scheduled for December 15 cannot replace the rollbacks of tariffs".