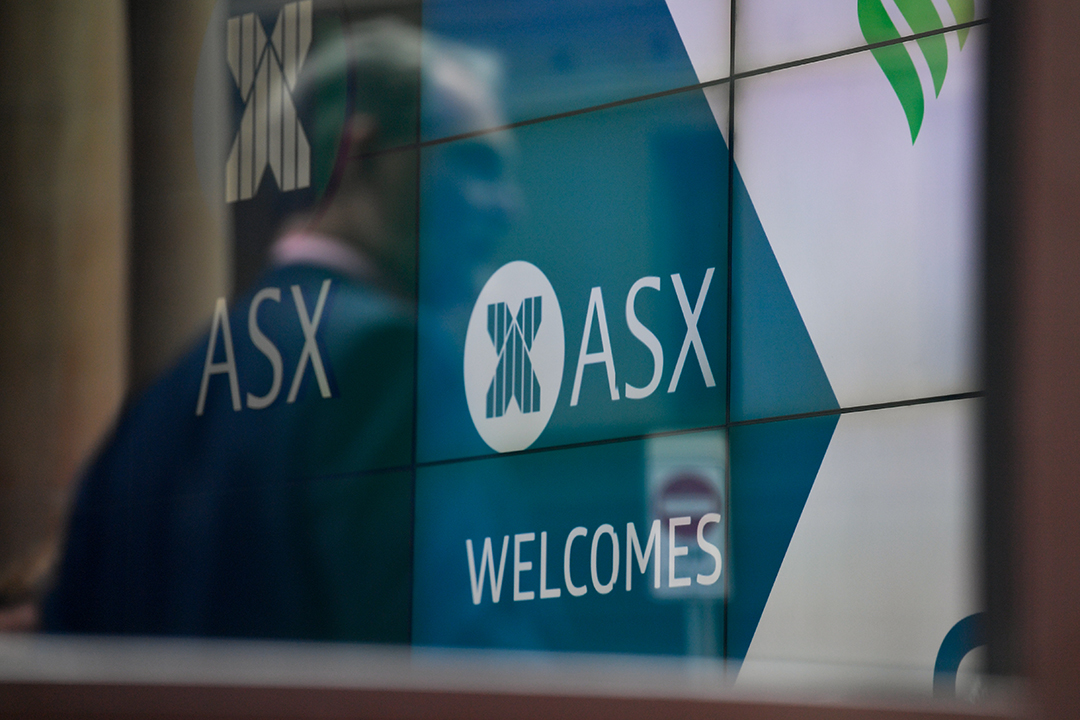 1. The S&P/ASX 200 rose 63.1 points or 0.93% to a record high of 6,850.60 yesterday, surpassing the last record set four months ago. Australian shares are expected to rise again today following a positive lead in from Wall Street.

3. The AFR reported today that confidential Westpac papers reveal the bank did not disclose around 29 million international transactions to AUSTRAC until 15 months after they were first discovered in August 2017. These include 6 million breaches that are beyond the statute of limitations, on top of the 23 million breaches accused by AUSTRAC.

4. Gerry Harvey has dismissed calls for changes to the Harvey Norman board in an interview with the AFR. "I'm not going to be bullied by anybody, I'm not going to be intimidated by anybody... When I'm not performing then sure, I've got to listen more to people, but if I'm performing really well and my board's performing really well, all I've got to do is keep it up, don’t change it, it's working," Harvey told the AFR.

5. Boris Johnson is on track for a decisive victory in the UK election on December 12, with YouGov polling conducted for The Times predicting the Conservatives will win 359 seats compared to Labour's 211.