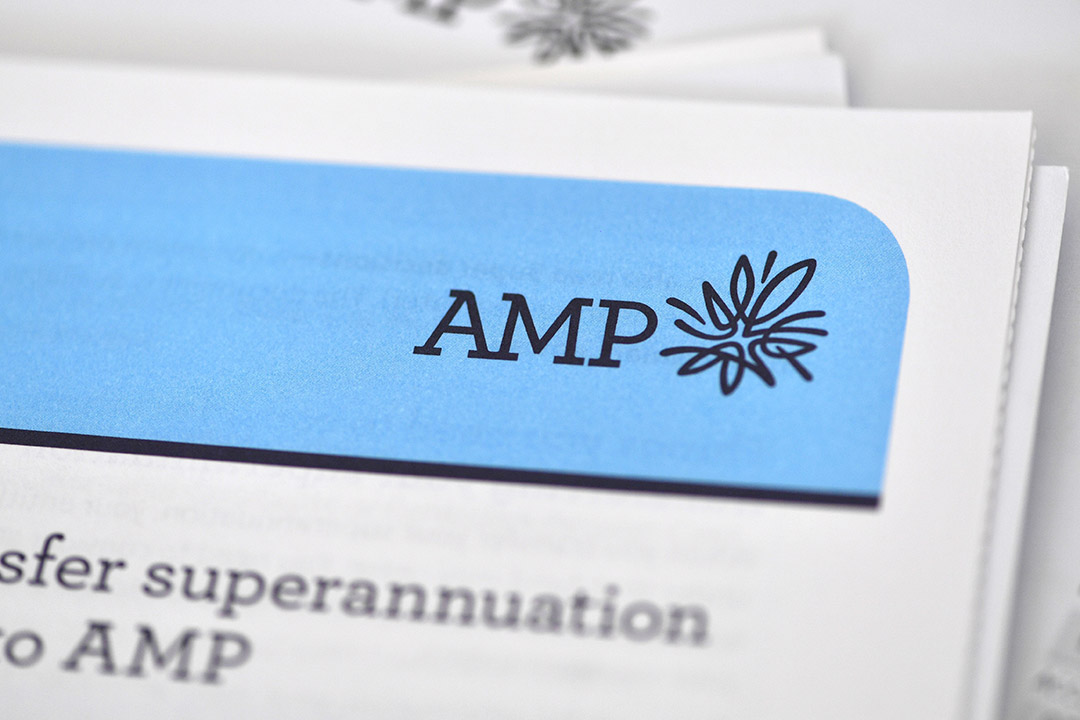 Former State Street Global Advisors executive Shawn Johnson has been named the new CEO of AMP Capital and is set to begin his role in the company on June 28. AMP also separately announced that incoming CEO Alexis George will begin on August 2 and current CEO Francesco De Ferrari will depart on June 30.

The International Olympic Committee executive board has decided to propose Brisbane as host of the 2032 Olympic Games. "The Brisbane 2032 Olympic project shows how forward-thinking leaders recognise the power of sport as a way to achieve lasting legacies for their communities," said IOC President Thomas Bach. Brisbane will need a majority of the the members of the IOC to vote in favour on July 21.

Metgasco has announced that the Vali-3 appraisal well in Cooper Basin spudded at 5pm ACST on Wednesday. The company plans to pivot to become a gas producer in H1 CY22.

4. Buy a copy of Join the Rich Club for your chance to win a Switzer Report subscription

We've just kicked off our EOFY Golden Ticket sale for Peter Switzer's book Join the Rich Club. 5 lucky book purchasers before June 30 will receive a golden ticket that gives them a full year subscription to the Switzer Report. Click here to pick up your copy today!