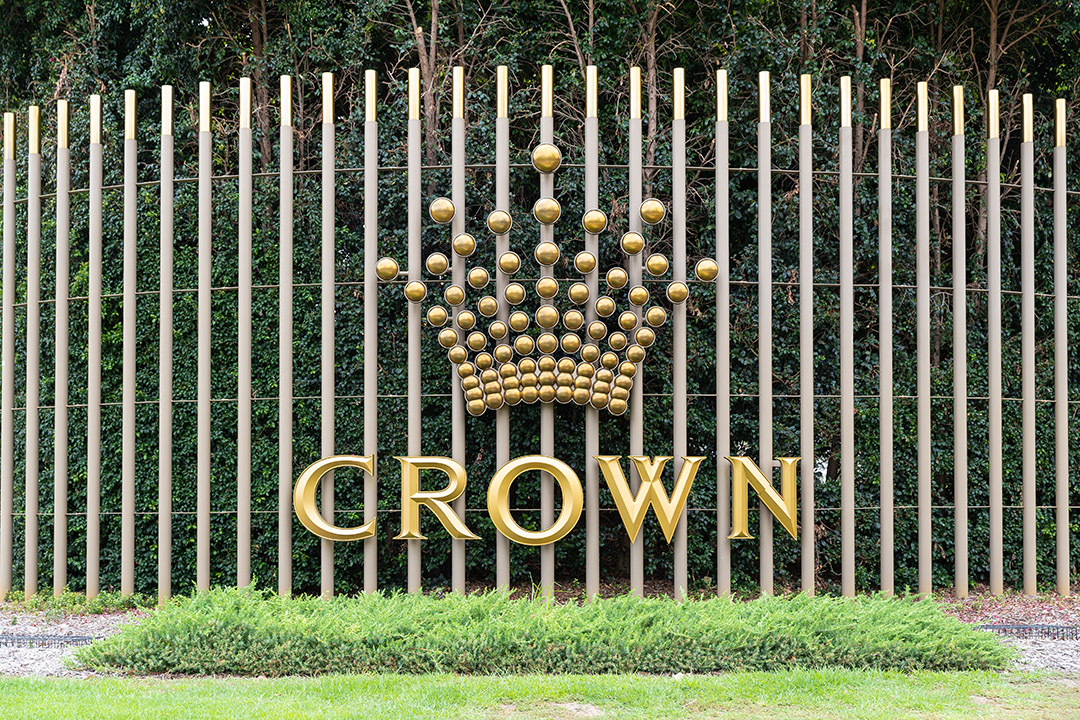 1. Australia’s trade war with China set to hot up

Australia’s trade war with China is set to hot up with Japan set to support the Prime Minister against Beijing’s actions. Sure, it’s a political war but the battlefield is economic, with trade bans on our wine, barley, coal and even our lobsters. And it would get serious if China stopped buying our iron ore. Ahead of the G7 meeting in the UK, both countries have criticised China for its trade bans, its threat towards Taiwan and new laws that allow the Chinese coast guard ships to fire on foreign vessels.

Casino business Crown Resorts is in trouble again with the head of the Royal Commission into the business suggesting the operation is difficult to change. Mr Finkelstein, who decides Crown’s licence’s fate, says that changing “a few people at the top” may not be enough to transform Crown from being a facilitator of money laundering, and other illegal behaviours motivated by profit, to a suitable operator of Victoria’s sole casino licence. This Inquiry could prove troublesome for the company’s share price, despite two takeover offers on the table.

Covid has hurt our student education export business but not the rankings of our top universities. Sure, it’s education, but it’s also important for our economy and jobs. So news that the World Uni Rankings shows our top 4 universities have risen in the top 50 list of the world is a plus for future business. ANU is 27th, Melbourne 37th, Sydney 38th and NSW Uni is 43rd, with MIT in the US number one.

An emu wandering around the city of Prince George in British Columbia, Canada has escaped capture after the owner of a local farm attempted to transport the bird from fields surrounding Prince George Airport using a horse trailer. Brent Meise of Blackspruce Farm told CBC he is monitoring Facebook to see where the emu, which he has dubbed 'Dora the Explorer', turns up next.

5. Down day for US stocks