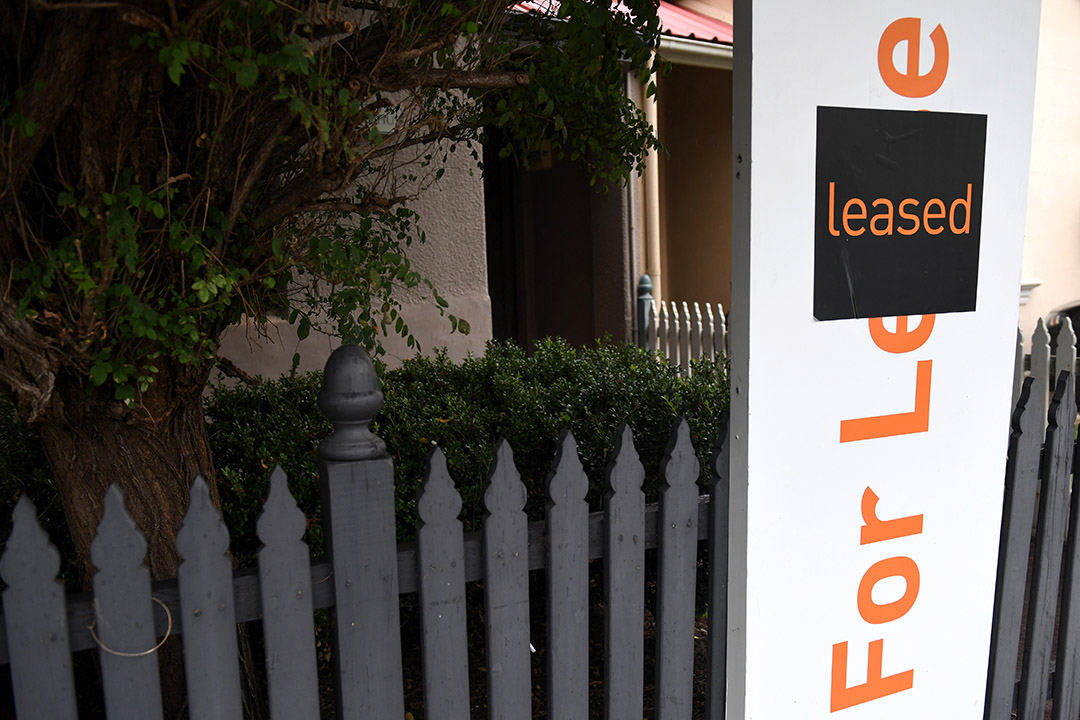 1. Big tech companies to be forced to pay tax

The world’s finance ministers have gone after the likes of Google, Facebook and Amazon for dodging taxes and it could bring our company tax rate down. Over the weekend, the finance minister of the world’s seven biggest economies agreed that companies should pay a minimum tax of 15%. These big US tech companies have set up headquarters in low tax countries such as Ireland and have avoided tax. It’s a great move but local businesses paying a 30% company tax rate now want our company tax rate brought down to 15%. The idea will give our Government a few million in extra revenue not the billions of taxes these big companies avoid.

2. Rents for houses through the roof!

Post-pandemic Australia has brought a property price boom but rents have soared too while apartments have languished. New data from MRI Software, which tracks real estate offices data, shows the average national house rent has risen through the pandemic to $526 – 4% more than in late 2019. And house prices are up 8% this year. But returns on apartments are down 7% over the same period. This makes them a buying opportunity.

3. Can the good times keep rolling for shares?

The Australian stock market hit a record high on Friday but can the good times keep rolling for share players and our super funds? The major banks, CSL, Telstra, and Woolworths helped the ASX 200 rise 0.5% on Friday and close at a new record high 7295.4. But can this huge rally in stocks, with a rise of over 50% since March last year, continue? The experts and their charts say “yes”, albeit with some ups and downs. Record low interest rates and the economic rebound are great for stocks.

A Chicken McNugget from McDonald's resembling the characters from the video game 'Among Us' has sold on eBay for US$99,997 ($129,000). The McNugget, which the eBay seller listed as being "Used", received 184 bids throughout the 7-day auction.