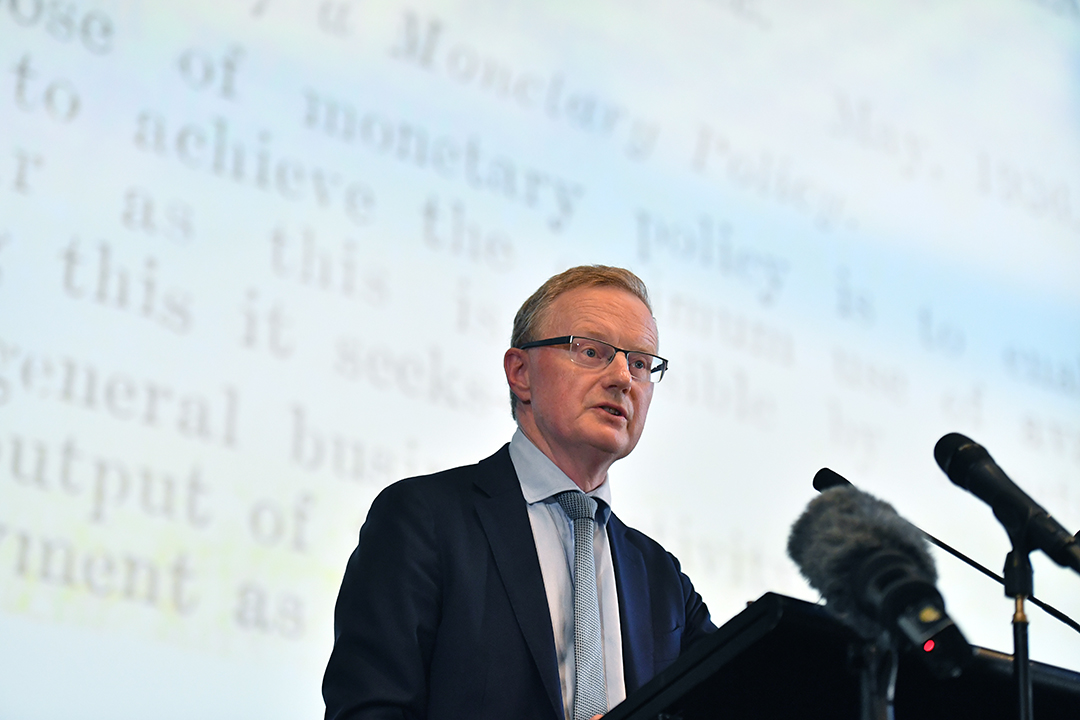 1. Reserve Bank governor Philip Lowe said that quantitative easing would only be used by the central bank if interest rates fell to 0.25% in a speech last night. "Conventional monetary policy is still working in Australia and we see the evidence of this in the exchange rate, in asset prices and in the boost to aggregate ­household disposable income," Lowe said.

2. Westpac has been taken out of consideration to become one of the two lenders for the federal government's new First Home Loan Deposit Scheme according to The Australian. NAB has already been approved as one of the lenders, with the Commonwealth Bank or ANZ now expected to take the second spot.

3. Chinese vice premier Liu He spoke with US Trade Representative Robert Lighthizer and Treasury Secretary Steven Mnuchin in a phone call on Tuesday. "Both sides discussed resolving core issues of common concern, reached consensus on how to resolve related problems (and) agreed to stay in contact over remaining issues for a phase one agreement," China's Ministry of Commerce said in a statement translated by CNBC.

4. Over US$70 billion in merger deals have been announced so far this week according to Bloomberg, with the biggest deal being the US$26 billion acquisition TD Ameritrade by Charles Schwab, combining two of the America's largest brokerage firms.