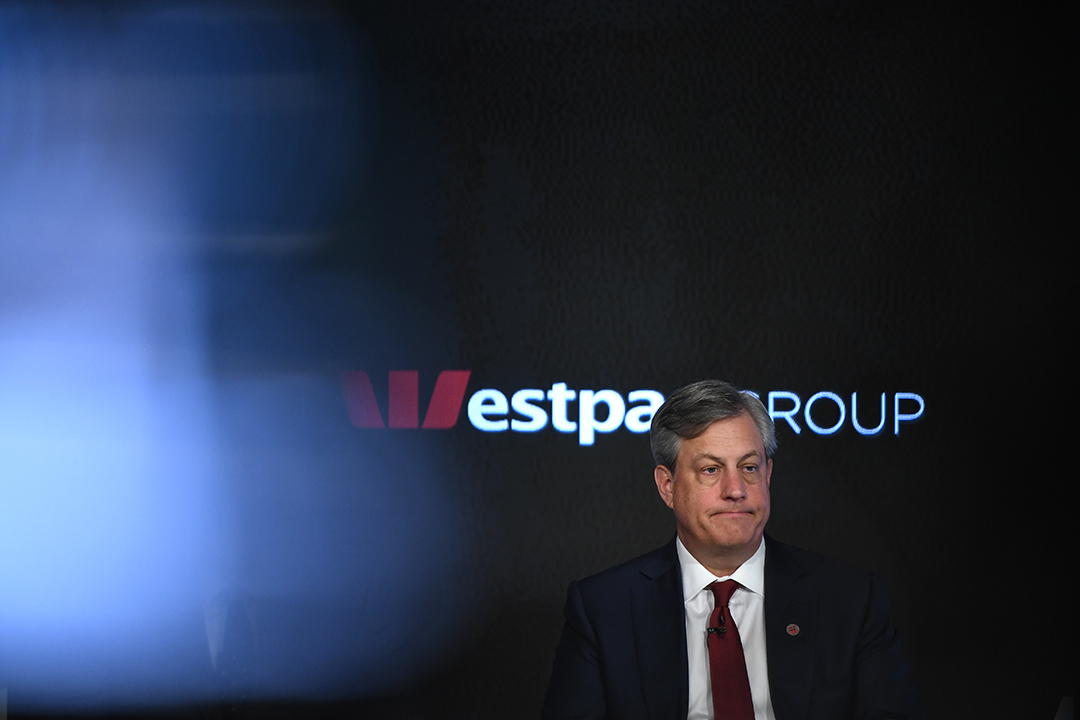 1. Westpac CEO Brian Hartzer has stepped down and chairman Lindsay Maxsted will bring forward his retirement to the first half of 2020. "The Board accepts the gravity of the issues raised by AUSTRAC," Maxsted said in Westpac's statement to the ASX.

2. Over 7% of existing Australian jobs are set to be displaced by new technology during the next decade according to a study by Oxford Economics commissioned by Cisco and published by the AFR. The industries most affected are expected to be construction (-8.4% reduction in jobs), utilities (-7.5%) and manufacturing (-5.5%).

4. The chairman of the US House Intelligence Committee, Adam Schiff, said that a report on Donald Trump's impeachment inquiry would be released as early as next week after Congress returns from its Thanksgiving break. "The Committees are now preparing a report summarizing the evidence we have found this far," Schiff said.