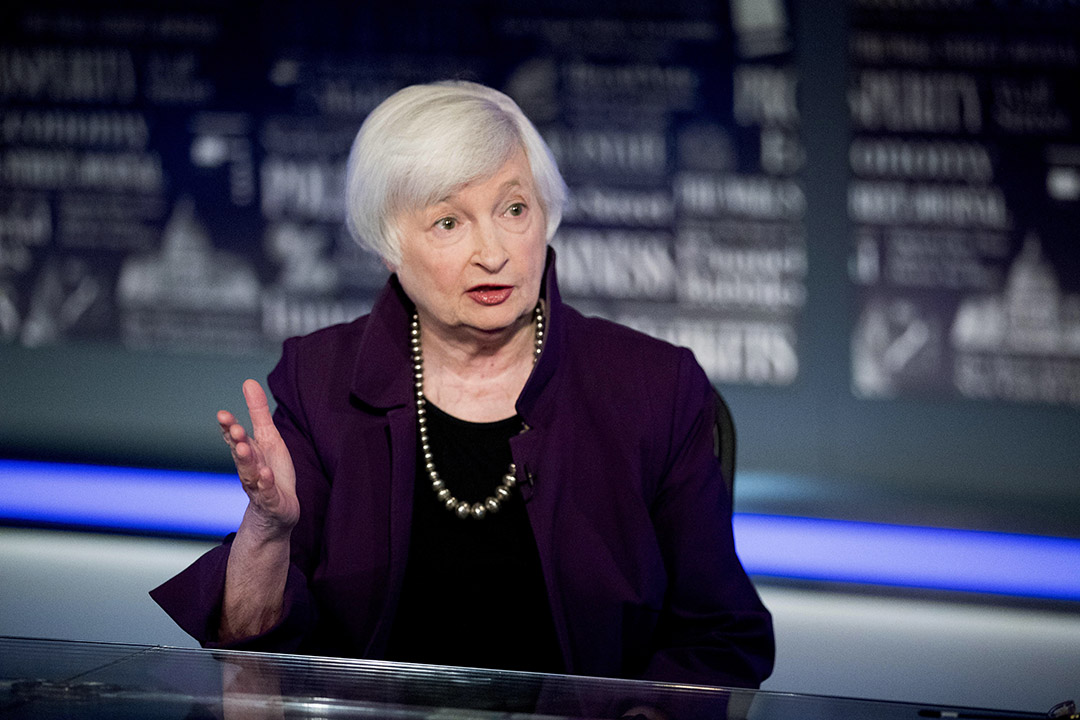 ANZ has reported a first-half cash profit of $2.98 billion, up 126% from $1.32 billion a year earlier. The bank also declared a first half dividend of 70 cents per share compared to 25 cents in 2020. "Work done over the past five years to simplify our operations, strengthen our balance sheet and de-risk the Group helped us deliver a strong result this half, meaning we are well-placed to continue to support the ongoing economic recovery and customers doing it tough," said ANZ CEO Shayne Elliott.

The Australian has published extracts from a legal letter sent by former Australia Post CEO Christine Holgate to the government and Australia Post two weeks ago that reveal Holgate's aims for a proposed mediation process. "The matters to be traversed at the mediation would involve, inter alia, the treatment of our client in her employment as the chief executive officer of Australia Post, the circumstances of her employment coming to an end, defamatory statements made of and concerning our client, breach of duty of care and the tortious interference with our client’s contract of employment with Australia Post," the letter states, while noting that mediation was proposed "so that this matter can be resolved in the best interests of all parties thereby avoiding unnecessary, time consuming and costly litigation".

Janet Yellen, the US Treasury Secretary, has clarified her stance on inflation after earlier on Tuesday stating that "interest rates will have to rise somewhat to make sure that our economy doesn’t overheat" at the Future Economy Summit from The Atlantic. "I don’t think there’s going to be an inflationary problem, but if there is, the Fed can be counted on to address it," Yellen told The Wall Street Journal later on Tuesday.

A farmer accidentally increased the size of Belgium after moving a stone marking the border with France 2.29 metres to get it out of the way of his tractor. Local mayor David Lavaux said the farmer would have to move the stone back to avoid creating "a diplomatic incident".