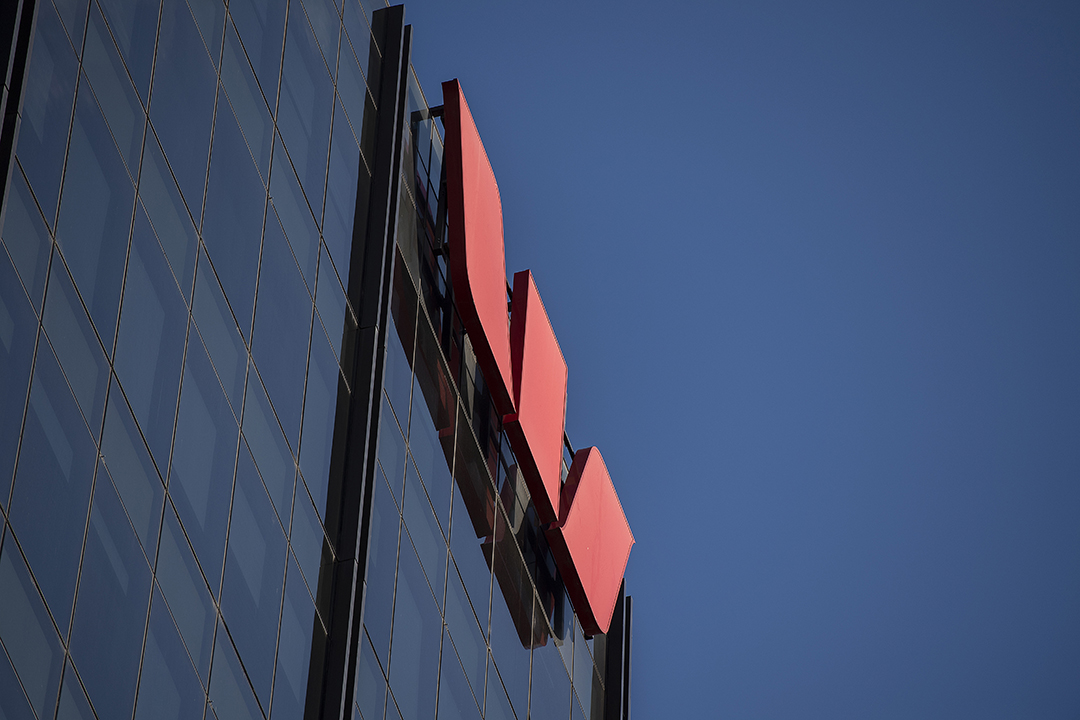 1. Westpac said that a "a detailed review is required to investigate the facts alleged by AUSTRAC" in a statement released on Sunday. "We are determined to urgently fix these issues and lift our standards to ensure our anti-money laundering and other financial crime processes are industry leading," Westpac chairman Lindsay Maxsted said.

2. The latest Newspoll for The Australian has the Coalition leading Labor 51-49 in the two-party-preferred vote, with the Coalition on 41% of the primary vote compared to Labor's 33%. YouGov Asia-Pacific's head of public affairs and polling Campbell White, which conducts the Newspoll, also noted that following the "disappointment for the polling industry" of this year's election, a new online survey model is being used which will be able to "construct better samples, in terms of age, gender, and socio-economic representation".

3. US national security advisor Robert O'Brien said on the weekend that, while the US is still hoping to reach a 'phase one' deal with China before the end of the year, "we’re not going to turn a blind eye to what’s happening in Hong Kong or what’s happening in the South China Sea, or other areas of the world where we’re concerned about China’s activity".

4. Boris Johnson has promised a new vote on his Brexit deal as an "early Christmas present" if his Conservative Party wins the December 12 election.