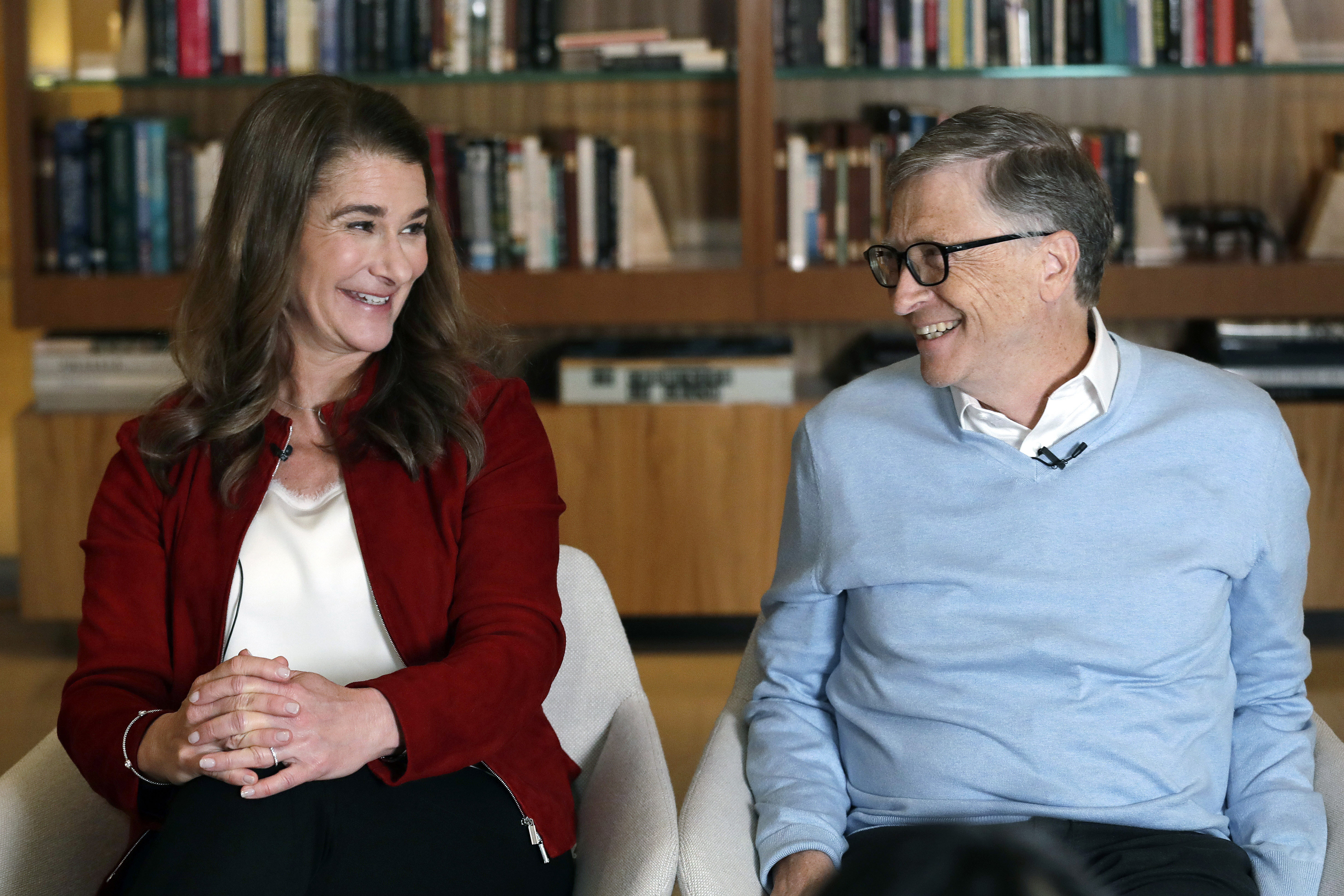 The AFR points out that Macquarie Group has been a quiet winner of the power vacuum in wealth management, adding $21 billion in assets to its veteran investment platform since March last year, as the major banks flee the troubled sector. “It is understood the global investment banking powerhouse has just surpassed $100 billion in funds under administration (FUA) on its Macquarie Wrap platform and will unveil the milestone in its annual report on Friday,” Alex Vickovich of the AFR explains.

The Hayne Royal Commission named and shamed the big four banks, which have left or reduced their wealth activities. And isn’t it ironic that our number five bank has been the big winner!

2. And one big bank is getting smaller

Clancy Yates in the SMH has summed up the Westpac show-and-tell out yesterday. “Westpac chief executive Peter King has vowed to slash more than $2 billion in costs, including cutting head-office jobs and closing branches, in response to a crunch on profits from ultra-low interest rates and digital-based competition,” he writes today. The profit report showed a 256% rebound in first-half profits to $3.5 billion, after expected bad debts from the 2020 Coronavirus threat ended up being less threatening to the bank’s bottom line. This good news meant that the bank reinstated its interim dividend, which was higher than expected at 58 cents a share.

CNBC reports that New Jersey Governor Phil Murphy on Monday announced a new bid to boost coronavirus vaccinations: Receive your first dose in May and get a free beer. “We’re not going to be afraid to try new things,” Murphy said as he unveiled the new program, dubbed “Shot and a Beer,” at a press briefing. Thirteen New Jersey-based breweries are participating in the program — which is only available to state residents ages 21 years and older, Murphy specified. Those New Jerseyans will have to show their vaccine cards as proof before receiving their reward, the Democratic governor said. Only in America!

4. Apple rotten to the core?

The BBC says “Epic Games slapped Apple with a lawsuit after Apple removed its hit game Fortnite from the App Store last year.” The dispute started when Epic introduced Fortnite payments that bypassed Apple's system - and their 30% cut.  Usually smaller business would cop it sweet and do what Apple insists goes with the App store arrangement but Epic Games is big too so it’s Goliath versus Goliath. The games maker thinks Apple stinks and is rotten to the core. Apple’s CEO Tim Cook disagrees and is heading to the courts.

It always seemed to be a match made in Microsoft heaven but Bill and Mel are going their separate ways. The Australian says: “Microsoft Corp. Co-Founder Bill Gates and his wife, Melinda, are divorcing after 27 years of marriage. The announcement from one of the world’s wealthiest couples, with an estimated net worth of some $US130 billion, was made on Twitter.” Bill founded Microsoft in 1975 with his childhood friend Paul Allen. The couple married in 1994 and have three children and now clearly have different Outlooks on where their life is heading. Anyone who saw the doco on Bill might understand why Mel has had enough with Bill’s quirky life.