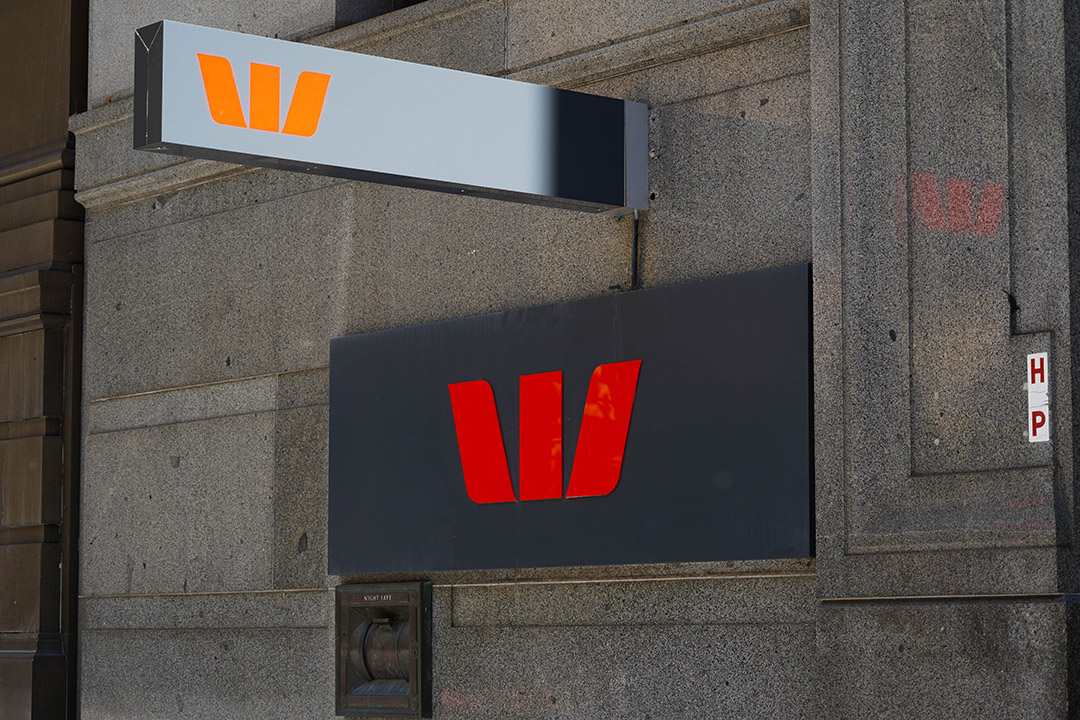 1. Show-and-tell time for our big banks

It’s show-and-tell time for our big banks, with Westpac kicking off reporting season today. And the news is expected to be very good with the strongly rebounding economy set to reveal a big jump in profits and dividends that will be paid to shareholders, which include all of us as members of super funds. In fact, there’s another big driver of profits and it’s the fact that the banks allowed billions of dollars in provisions for bad debts because of the Coronavirus lockdowns, but Government stimulus, low interest rates and the success in beating Covid has helped the banks’ bottom lines big time. Westpac’s half-year cash profit is tipped to be $3.3 billion!

Netflix’s local popularity shows up in its huge revenue but unfortunately for us taxpayers, not in the tax it pays. The AFR tells us that the ‘must watch’ TV streaming service is probably pocketing between $700 million and $1.4 billion in revenue but has a tax bill of only $550,000. How does that work? Well, the US company has based its headquarters in the low-tax Netherlands, which then pays its Aussie division a service fee for delivering its programmes to us. A Netflix spokesman says: “We comply with all Australian and international tax laws,” which is true, but isn’t it time that those laws were changed? This should be a job for the climate-saving President Joe Biden, after all, if big US tax dodging companies paid the right tax, governments of the world could do more to find alternative sources of power.

The end of JobKeeper in March was supposed to send the economy over a fiscal cliff but it’s been more of a step up. Alarmist commentators and politicians predicted the end of JobKeeper would partly crash the economy as businesses and employees would lose sales and jobs. However, Treasury has revealed 90,000 people have come off welfare since April. The Australian newspaper says the stronger-than-predicted labour-market recovery, where unemployment has fallen from 7.5% to 5.6% means the JobKeeper scheme will cost the nation $12.5bn less than originally estimated. And Deloitte Access Economics says Tuesday week’s Budget will reveal a $100 billion saving because of the huge economic rebound.

A police officer in Leicester, England has chased a man travelling in a narrowboat along the city's Grand Union Canal for 8 miles (12.9km) travelling at a top speed of 4mph (6 km/h). "For 15 years I've been trying to tick off a water-based pursuit in landlocked Leicester and today I've ticked it off," the police officer wrote on Twitter. The suspect was arrested on assault charges and breaching a restraining order.

5. Dow and Nasdaq down for the week