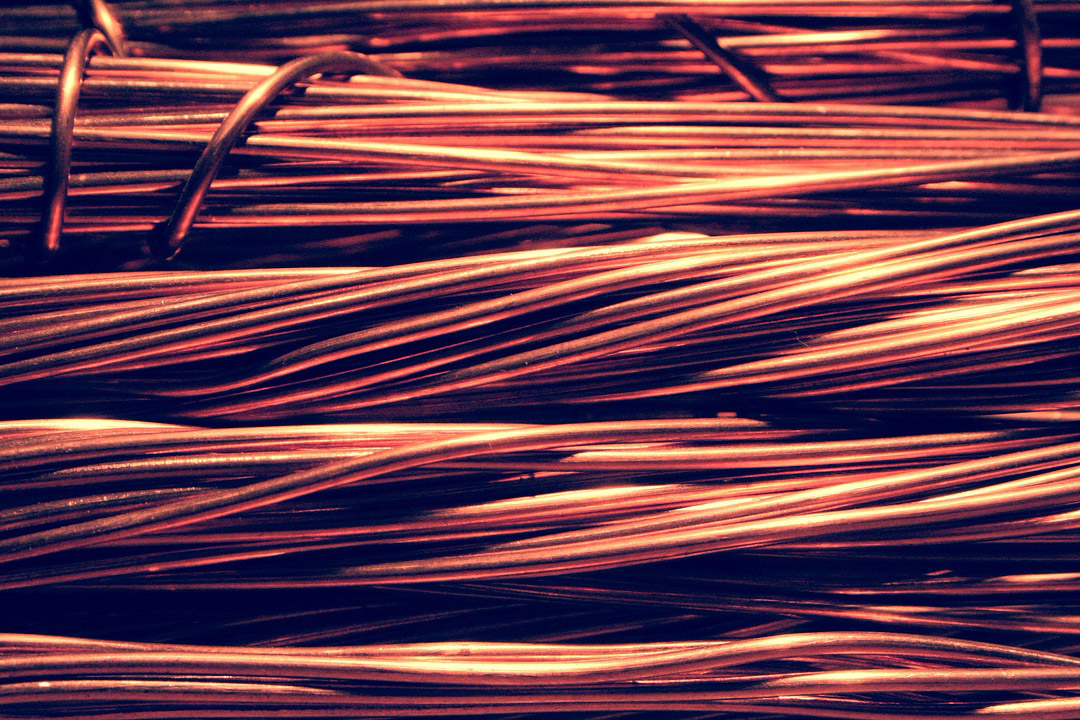 Copper prices have surged due to strong demand from China, rising to above US$10,000 per tonne for the first time since February 2011. The price of copper has risen more than 25% so far this year. A Reuters survey of analysts noted prices are expected to fall to US$8,800 a tonne in the third quarter of 2021 as China pulls back on spending.

Amazon reported a 44% increase in sales in the first quarter of 2021 and earnings of US$15.79 per share after the market closed compared to an anticipated US$9.54 according to Refinitiv. The stock moved more than 3% higher in after hours trade. Meanwhile, Twitter reported a lower than expected earnings and user growth, sending the stock more than 11% lower after hours.

4. Three rental properties in Australia affordable to individuals on JobSeeker according to Anglicare

Anglicare Australia's latest Rental Affordability Snapshot found that three of the 74,266 rental properties listed on realestate.com.au on March 26 were affordable for a single person on JobSeeker. "There is a major disconnect between the commentary on the rental market and how it’s actually working for those on the lowest incomes. Many will be surprised to learn that affordability has not improved for these people. Instead, it has crashed," wrote Anglicare Australia executive director Kasy Chambers.