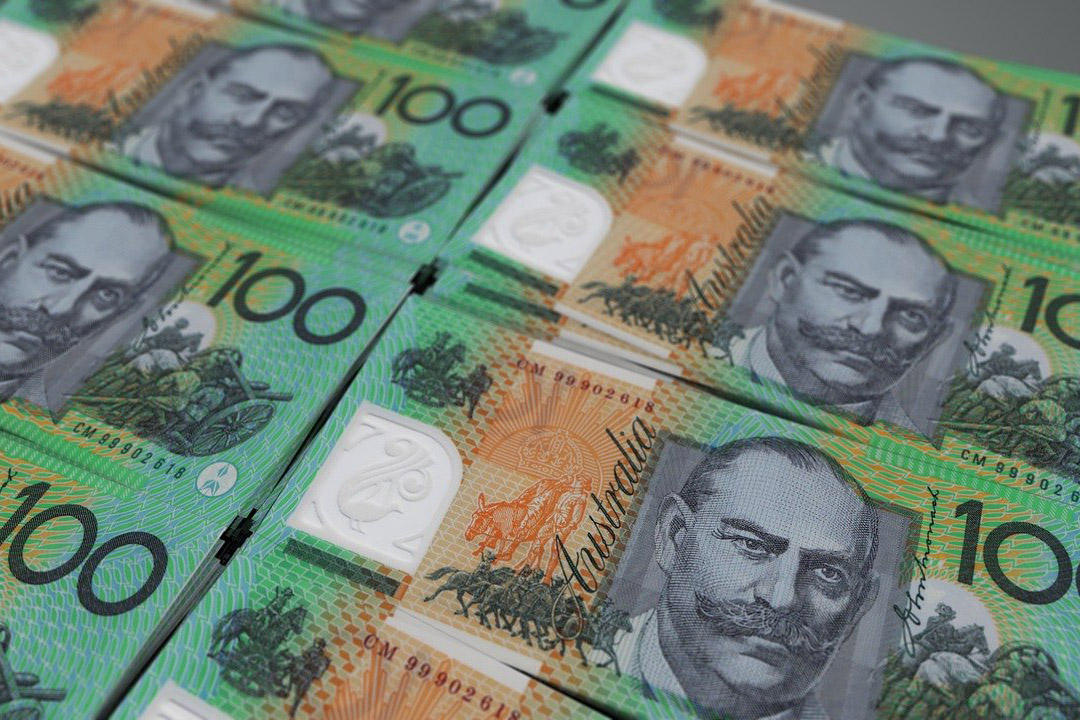 The Federal Budget is two Tuesdays away and Treasurer Josh Frydenberg is going to spend big to create jobs. This will not only be a budget to drive down the unemployment rate, it will also possibly be a pre-election budget with prominent political commentator Malcolm Mackerras tipping a November poll. The Treasurer says he wants the jobless rate with a “four in front of it” (meaning 4%) and if that happens, wages and inflation would rise, and the big economic growth it would bring should drive down the budget deficit by boosting taxes from the greater number of Aussies employed. And this would help bring down the debt created by the Coronavirus recession.

2. What goes down, doesn’t always go up again!

Once upon a time Australia could not get inflation to go down but the recent inflation numbers say we don’t know how to get it to rise! The Consumer Price Index is the main measure of inflation in Australia and it rose by just 0.6% in the March quarter but the consensus of economists expected a 0.9% rise. The annual rate of inflation rose by 1.1% but the Reserve Bank wants it to be between 2 and 3%. So what does this mean? Well, if inflation can’t rise to worry the Reserve Bank, interest rates will be kept at the current low levels, which is great for borrowers and the shops that borrowers spend in but it’s bad news for savers and retirees who’d love term deposits to be much higher than 1%!

And on that subject, the US central bank boss has spoken overnight and he’s not interested in raising interest rates, which is great news for stock prices. Our Reserve Bank is important but the one big central bank that virtually calls the tune for most other central banks, is the Federal Reserve. And its chairman, Jerome Powell, told Wall Street overnight that he’d keep the current easy monetary policy where it is for some time, despite a strengthening economy and rising inflation. And on cue, the US stock market’s S&P 500 Index went to an all-time high. Why? Well, if someone can’t get a decent return from putting their money in the bank, which pays interest rates, they’ll put it into the stock market and property that will drive profits and push stock prices and property prices higher. Buckle up, it’s boomtime ahead, created by central bankers and big spending governments.

Guangxi Beibu Gulf Airlines in China cancelled a flight between the cities of Weifang and Haikou after a man threw six coins in wrapped in red paper into the plane's engine for good luck. The man was arrested by police, and staff were able to recover all of the coins below the engine.