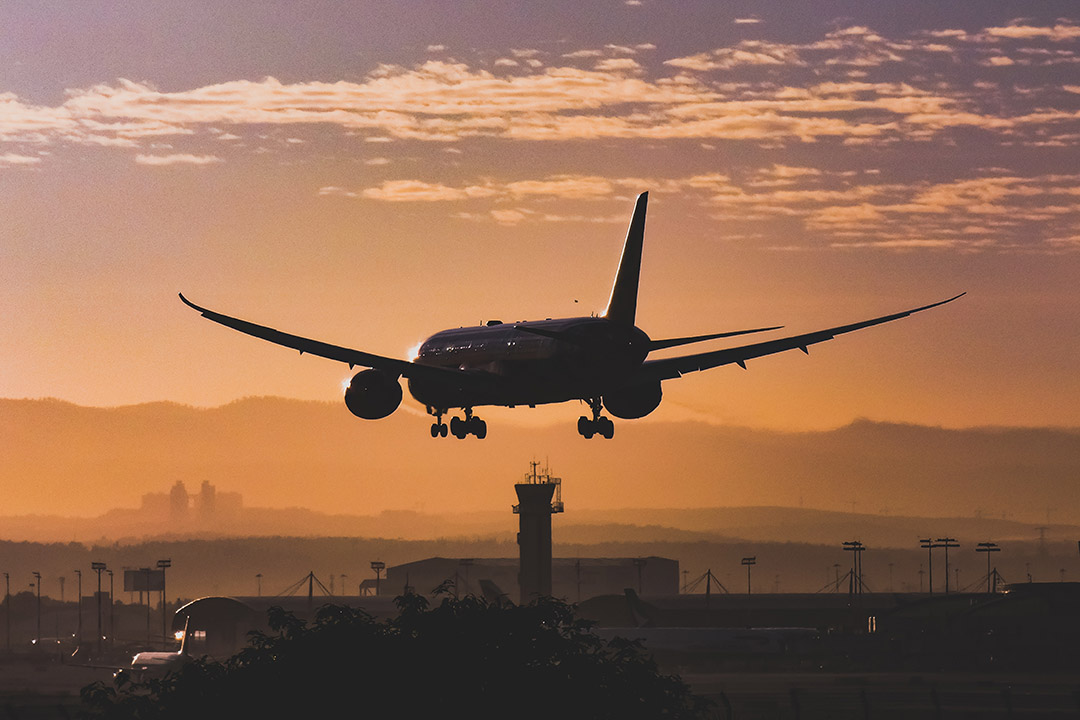 Prime Minister Scott Morrison has announced flights from India will be paused until at least May 15 as the death toll from COVID-19 in the country approaches 200,000. About 9,000 Australian citizens currently remain in India. "As a close friend and comprehensive strategic partner, Australia stands with India as it battles a surge in COVID-19 cases," the PM said in a statement.

Justin Hemmes has acquired the iconic Tomasetti House on Flinders Lane to open Merivale's first location outside of NSW. Numerous sources told The Australian Financial Review that Hemmes had struck a $40 million-plus deal to buy the seven-storey brick and bluestone building. The Merivale boss said he is committed to doing whatever he can to reinvigorate the Melbourne CBD and support its road to recovery.

The Biden administration have announced that they will begin to share roughly 60 million doses of AstraZeneca’s COVID-19 vaccine with other countries given the United States has no need for them. The White House is still in the planning process on where the vaccines will be distributed, but India will be an obvious choice given the current uncontrolled surge of COVID-19 cases there.

A prototype pair of Nike Air Yeezy sneakers designed by Kanye West and worn at the 2008 Grammy Awards have sold for US$1.8 million ($2.3 million), setting a new record for most expensive sneakers at auction. "The sale speaks volumes of Kanye’s legacy as one of the most influential clothing and sneaker designers of our time," said Sotheby’s head of streetwear and modern collectables Brahm Wachter.