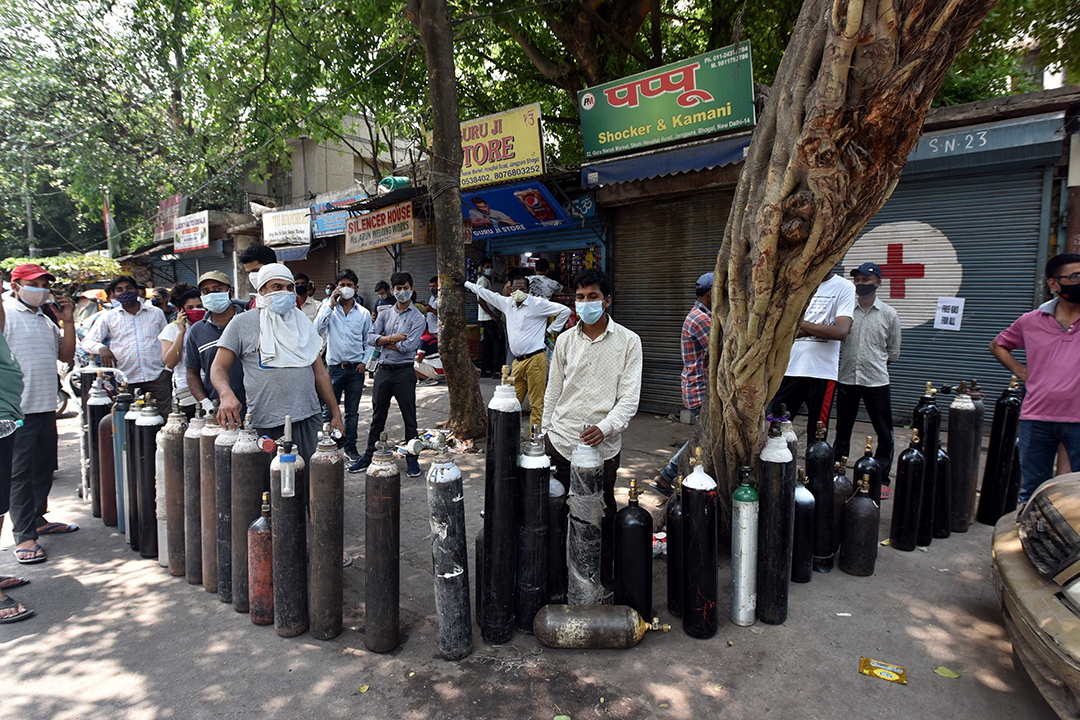 1. Australia to help India as they "gasp for oxygen"

Australia is preparing to send ventilators and medical equipment to support thousands of COVID-19 patients flooding emergency rooms across India. India is facing a catastrophic Coronavirus outbreak, with more than 350,000 daily infections and thousands of deaths. Health Minister Greg Hunt said, “And whilst we can assist with the national medical stockpile, their particular request is for assistance with regards to the physical supply of oxygen. And that will be one of the things we’re looking at, in particular with the states.

Amid growing military tensions between China and the US over Taiwan, the Home Affairs Department Secretary Mike Pezzullo said Australia must strive to reduce the likelihood of war "but not at the cost of our precious liberty".

"Today, as free nations again hear the beating drums and watch worryingly the militarisation of issues that we had, until recent years, thought unlikely to be catalysts for war, let us continue to search unceasingly for the chance for peace while bracing again, yet again, for the curse of war," Mr Pezzullo said.

3. Boris Johnson denies saying he would rather see 'bodies piled high in their thousands'

British Prime Minister, Boris Johnson has denied a report by Daily Mail that he said he would rather see "bodies piled high in their thousands" than order a third COVID-19 lockdown. The Daily Mail did not respond to a request for comment but the BBC reported that Mr Johnson made the remark in a "heated discussion" about lockdowns. ITV News political editor Robert Peston also reported two eyewitnesses corroborated the Daily Mail's account to him.

4. Texas women charged with felony for not returning video rental

While video stores might seem like a thing of the past, it turns out sometimes the past can come back to bite you. Texas resident Caron McBride learnt that she had been charged with felony embezzlement for failing to return a copy of Sabrina the Teenage Witch borrowed in 1999 when she tried to change the name on her licence. The charges have since been dropped, and the store that rented out the VHS closed in 2008.